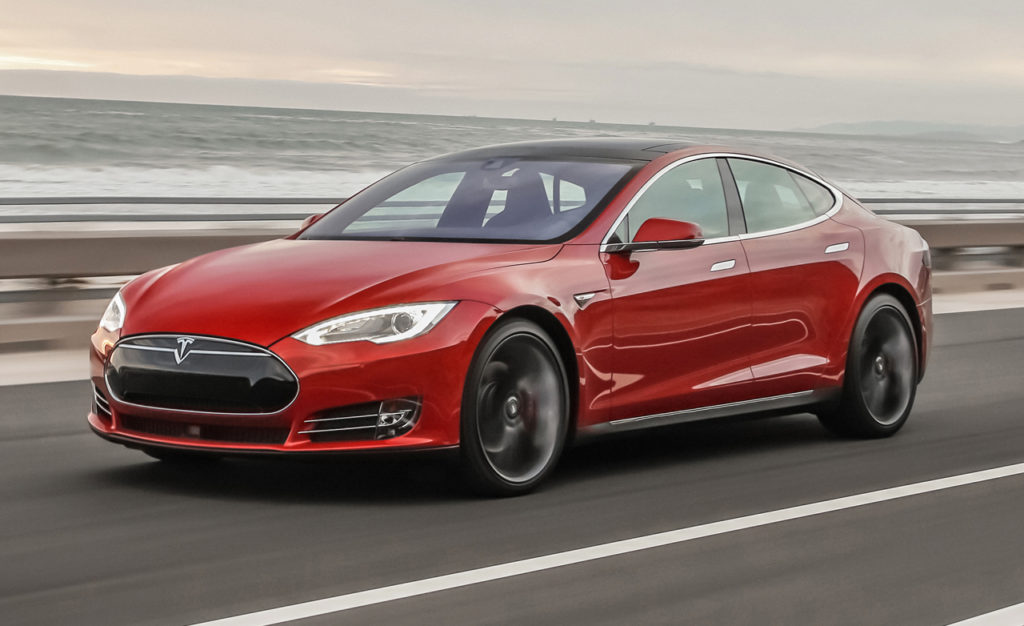 US : Tesla Confirms It Knew About Fatal Crash Before $2 Billion Stock Offering

Tesla Motors  alerted regulators to a fatality in one of its electric cars in partial self-driving autopilot mode nine days after it crashed, the company said on Tuesday, defending its decision not to make the accident public before a federal investigation was announced.

Tesla learned about the crash of the Model S sedan in Florida “shortly” after the May 7 crash, and on May 16 it disclosed the incident to the government. The National Highway Traffic Safety Administration (NHTSA) on June 30 announced a probe.

The news comes as the company faces pressure on several fronts. Its bid to buy rooftop solar power company SolarCity scty has been questioned by investors, and over the U.S. July 4 holiday weekend, it disclosed that second-quarter vehicle production missed company targets.

Autopilot is one of the most advanced and most promoted Tesla technologies and is still in beta or test mode. That has spurred questions, including in an article by Fortune, over whether the company and regulators should have informed the public earlier of the fatality.

On Tuesday, Chief Executive Elon Musk tweeted in response to the article about the timing of the disclosure that the May fatality “wasn’t material” to Tesla.

Tesla raised at least $ 1.46 billion from investors on May 18-19 with a stock offering, as the Autopilot investigation was unfolding.

The company knew of the crash by the time of the capital raising. But its own investigation was not yet complete and it had not yet been informed by the government of its probe, according to a timeline described by a Tesla spokeswoman.

The windshield was ripped off the Model S after it plowed into the side of a truck on a divided highway, and the damage meant the car was unable to transmit data to Tesla. Tesla learned of the accident “shortly thereafter” from local authorities, the spokeswoman said.

The company was obligated to disclose the fatality to regulators during its third quarter but notified them earlier, on May 16, as it was investigating.

“Tesla then provided NHTSA with additional details about the accident over the following weeks as it worked to complete its investigation, which it ultimately concluded during the last week of May,” the spokeswoman said.

NHTSA spokesman Bryan Thomas said the investigation was “active” and the agency would not comment further.

Asked why the company did not disclose the incident ahead of the share sale and ahead of its recently announced bid to acquire SolarCity, Tesla issued the following statement:

“Tesla does not find it necessary, nor does any automaker, to share the details of every accident that occur in a Tesla vehicle. More than a million people die globally every year in car accidents, but automakers do not disclose each of these accidents to investors, let alone before those investigations are complete and without regard to what the results of those investigations end up being.”

Tesla shares fell as much as 4% on the first trading day after the accident was disclosed but then ended the day up 2%.

The spokeswoman said the reaction showed investors agreed with the company. “The market apparently understands this,” she said.

Tesla have swung widely this year and are down about 11% so far. The stock dived on news of Tesla‘s SolarCity bid, falling more than the value of its offer. Its shares ended down 1.16% on Tuesday, the first trading day after disclosing the production shortfall.

Peter Henning, a law professor at Wayne State University in Detroit, said Tesla probably should have informed investors of the crash before its stock offering and SolarCity offer.

“The materiality issue is not about the death itself, but more about the circumstances of the crash and calling into question a technology that’s important to Tesla‘s future,” Henning said.

“Those are issues that investors want to know, so you could make a reasonable argument that it crossed the (materiality) line. When it’s that close, the (U.S.) Securities and Exchange Commission expects disclosure.”

The SEC did not immediately respond to an after-hours request for comment.