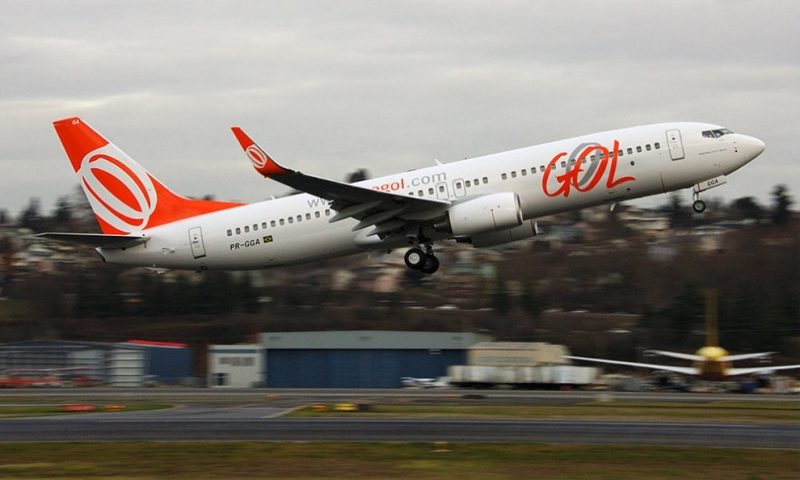 SAO PAULO : Brazilian airline Gol Linhas Aereas SA is still looking for ways to resolve its costly debt load, a senior executive said on Monday, renegotiating bank loans this month after about 20 percent of bondholders accepted a restructuring.Chief Financial Officer Edmar Lopes Neto told journalists that Gol was satisfied with the bond swap, concluded on Friday after repeated extensions, but the company is still working on a mid-term solution to its challenging cash flow outlook.

Lopes said the bond swap opened the door for talks with banks, but he ruled out an in-court debt restructuring and reiterated that there were no talks for a cash injection from Delta Air Lines Inc, one of Gol’s biggest shareholders.

“We will continue to look in the market for alternatives to solve the debt,” said Lopes. He added that sharp moves in Brazil’s currency, which has gained more than 20 percent against the U.S. dollar this year, had increased uncertainty and made it harder to reach deals with creditors.

Investors tendered $ 174.7 million of about $ 780 million worth of bonds covered in Gol’s debt swap, according to a securities filing on Monday, accepting discounts in return for more collateral and payouts in the event of a takeover.

With the bond restructuring over, Gol now expects to wrap up renegotiations with banks and leasing companies this month, Lopes said.

The bond swap reduced Gol’s gross financial debt, which stood at 7.9 billion reais ($ 2.4 billion) in March, by $ 101 million and will reduce debt-servicing by $ 9 million annually, according to Monday’s filing.

Although the weaker dollar will help Gol’s profitability, Lopes said the company is sticking to a plan to reduce capacity in Brazil, which is suffering through the second year of its worst economic recession in generations.