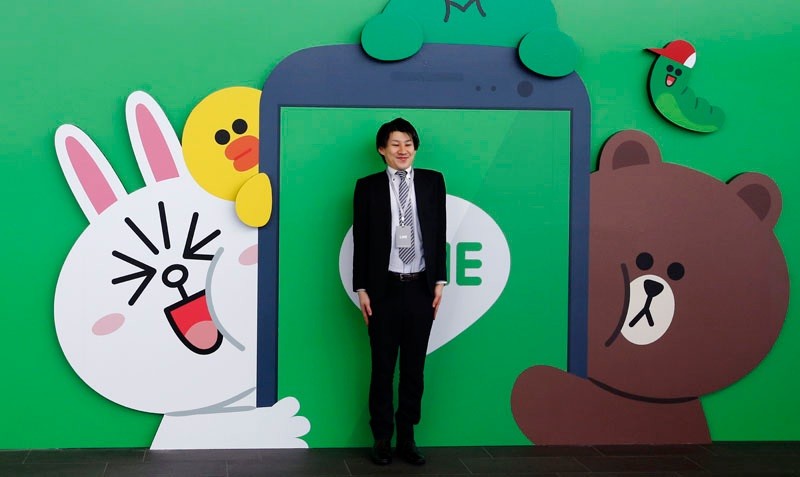 Japan : Line Corp could be the Biggest IPO of 2016 So Far

Japan : Line Corp on Tuesday set a price range for a Tokyo share sale that could value the messaging app operator at up to $ 6.57 billion, indicating strong demand for a firm that pitched itself as a stable investment rather than quick-growing startup.

That would make the initial public offering (IPO) the largest in the global tech industry this year.

Line‘s announcement comes at a time of volatility in global financial markets as investors fret about economic uncertainty after Britain voted to leave the European Union in a referendum on June 23.

The company had delayed the announcement on Monday to assess global stock market reaction throughout the day. But its bullish pricing on Tuesday ran counter to any fear of volatility prompting firms to postpone or even shelve IPO plans.

The top of Line‘s price range, when compared with the 2,800 yen reference price released earlier in June, suggests investors warmed to an IPO pitch that emphasized value and steady returns in its core markets of Japan, Thailand, Indonesia and Taiwan.

While that pitch might suit the current period of uncertainty, playing down chances of explosive growth had blunted interest from some domestic investors.

Some fund managers said Line should have listed when it commanded more value during its period of rapid growth – from a makeshift communications tool born in the aftermath of the 2011 earthquake and tsunami to Japan’s dominant mobile messaging app.

“There are fewer companies around with short-term profit outlooks that can be increased,” said Mitsushige Akino, executive officer at Ichiyoshi Asset Management, which oversees 140 billion yen worth of assets. “So it’s probably been easy (for Line) to attract interest.”

Line plans to list in New York on July 14 and in Tokyo the following day. It has hired Morgan Stanley, Goldman Sachs, JP Morgan and Nomura to manage the listing.