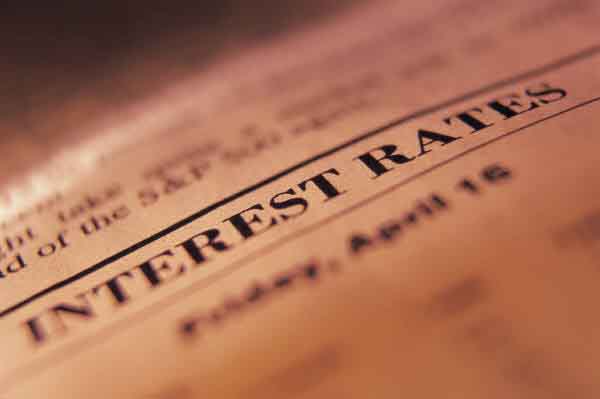 The suit was filed by Greenwich, Connecticut-based FrontPoint Asian Event Driven Fund and New York-based Sonterra Capital Master Fund and traces back to the 2013 scandal in Singapore when the central bank found more than 100 traders in the city-state tried to rig key borrowing and currency rates.

A Citigroup spokesman said “it is without merit and we will defend ourselves vigorously.” Credit Suisse declined to comment. The other banks did not immediately respond to requests for comment outside business hours.

In 2013, Singapore’s central bank censured a record 20 banks, saying 133 traders had tried to manipulate the rates, including the benchmark bank-to-bank SIBOR rate, the Swap Offered Rate and derivatives.

It did not fine the banks involved, but instead directed 19 of them to set aside additional reserves for a year and to adopt measures to address deficiencies.

The Monetary Authority of Singapore has since returned all of the around $ 9 billion it took from the banks as penalties, saying they have taken steps to prevent a recurrence of attempts to rig rates.

Authorities in the United States and Europe have also been investigating rate manipulations, most notably Libor, slapping fines of billions of dollars on banks, including Barclays, RBS and UBS.

FrontPoint said it engaged in transactions from within the U.S. for SIBOR-based derivatives at “artificial prices proximately caused by Defendants’ unlawful manipulation and restraint of trade.”

“As a consequence of Defendants’ manipulative conduct, Sonterra was damaged when it was overcharged and/or underpaid in transactions for Singapore Dollar foreign exchange forwards,” the filing said.