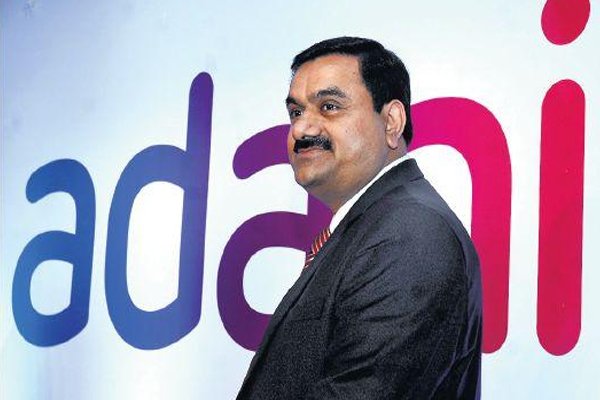 MUMBAI/SYDNEY : Indian billionaire Gautam Adani-controlled conglomerate Adani Enterprises (ADEL.NS) plans to build a copper smelter with an eye to furthering its ambitions in the solar sector, said a source familiar with the plan.

The company recently sought environmental approval to set up a 1-million-tonne-per-year copper smelter in the western state of Gujarat, according to an application submitted by the company which was reviewed early this month by the Environment Ministry.

The smelter is expected to cost 100 billion rupees ($ 1.47 billion) and will source copper concentrate through imports, the application stated, without providing the reasoning behind the new foray.

The source, who spoke on condition of anonymity, said that the smelter however, is expected to feed into its proposed solar panel manufacturing capacity, fueling the company’s ambitions of becoming an integrated solar power company.

The project will not be an entry into the commercial copper business for Adani, also India’s biggest coal importer, but will be primarily for ensuring secure supply of raw material for the group’s proposed venture into solar photovoltaic equipment manufacturing, said the source.

The company did not respond to requests for comment on the plans.

A second source from an international trading firm familiar with the smelter project said the first stage of 300,000 tonnes is expected be completed within the next two years.

Adani Enterprises, which has interests in coal mining, oil & gas and logistics, has bet big on solar power riding on Prime Minister Narendra Modi’s solar mission that targets setting up of 100 gigawatts of solar power generation capacity by the end of 2022.

As part of the push, the government has also incentivised setting up of exclusive parks for domestic manufacturing of solar PV modules. That would equate to around 600,000 tonnes of additional copper demand based on the thumb rule of 6 tonnes of copper required for one megawatt of solar cell capacity.

Adani plans to have a share of 10 percent of the national target by the same time and has said it plans to set up a solar PV module plant in Gujarat.

The gamble could also get a boost from the $ 1 billion loan promised Thursday by the World Bank for India’s solar energy programme as Modi sought climate change funds from the international lender.