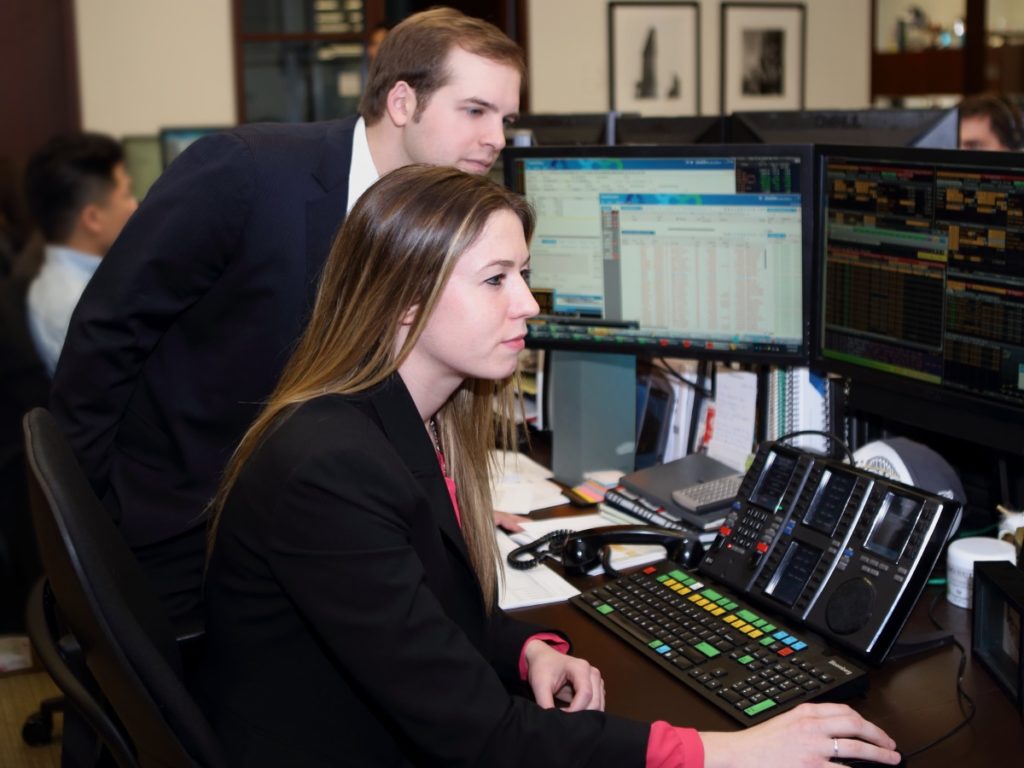 Millennials were buying stocks as the world was selling after Brexit

The Brexit market madness failed to scare away Millennials — at a time when many were selling, young investors were scouring for deals and buying stocks.

When the Dow plunged more than 600 points last Friday, Millennials who trade on Fidelity’s retail brokerage platform made 270% more stock purchase than sales, according to stats shared exclusively with CNNMoney.

In other words, there were 2.7 buys for every sale. In fact, Millennials were more aggressive stock buyers than any other generation on the Fidelity platform, which has at least four million customers.That’s good news because young investors have longer time horizons, allowing them to take more risk than Baby Boomers. It was a great move — the U.S. stock market has already recovered most of its Brexit losses.

In the bigger picture, the Millennial trading activity is encouraging because younger investors have been more gun-shy about investing, in part due to the psychological scars inflicted by the 2008 financial crisis.

“They’re learning that when markets get volatile, this is an entry point to step in and buy something that’s on sale,” said John Sweeney, executive vice president for retirement and investing strategies at Fidelity.

The Fidelity numbers are supported by Robinhood, the free trading app that caters to young investors. Robinhood, whose users have an average age of 28, said there were 2.5 buys for every sale on Friday and Monday.

It’s a marked shift from just six years ago.

For instance, Millennials were not as bold on August 8, 2011, right after the U.S. credit rating was downgraded and the Dow duly crashed 635 points the very next day. At the time, the younger investors only bought about 120% more stocks than they sold despite deep bargains to be had.

In fact older generation buyers from Gen-X out-bought them and Baby Boomers matched them, Fidelity said. And Baby Boomers tend to be extremely risk averse given their shorter time horizon until retirement.

“Folks nearing retirement aren’t and shouldn’t be taking as much risk with their portfolios,” said Sweeney.

But lately, Millennials seem to have shaken off their worries and have gotten bolder.

On February 11, when oil prices crashed to $ 26 a barrel, knocking U.S. stocks to two-year lows. Young investors on Fidelity bought 220% more stocks than they sold that day, leading older age groups by a healthy margin. It was nearly double the buying activity of the oldest investors.

During times of market turmoil, experts advise investors — no matter the age group — not to overreact and stick to their plan.

It will be interesting to see if young investors continue to bargain hunt and look for opportunities during other market scares. Previous research suggested that Millennials were apprehensive, to say the least.

Ninety-three percent of Millennials polled last year by Capital One ShareBuilder said distrust of markets and lack of investing knowledge made them less confident about investing. A State Street analysis at the time found that young investors were holding 40% of their portfolio in cash, despite low interest rates and their long time horizon.

Yet Fidelity said it’s “pleased” with what it’s seeing from Millennials, noting that young people are contributing more and more to their retirement plans.

“Part of that is the health of the economy, so they are more fully employed and received a few raises. It’s also a recognition about the need to take more control over their retirement,” said Sweeney.