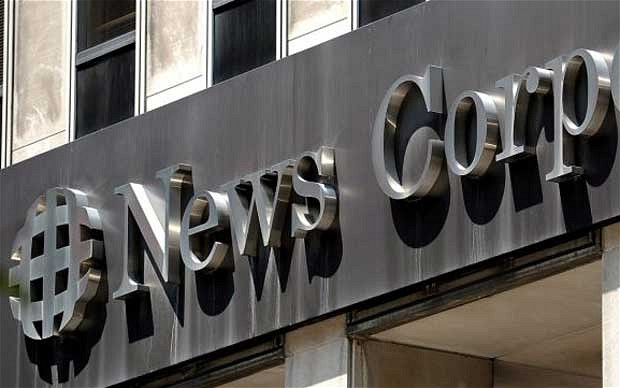 Shares of Wireless, which owns popular UK sports radio network talkSPORT, rose as much as 69.5 percent to 309 pence on Thursday, just shy of the cash offer price of 315 pence.

TalkSPORT has radio and digital audio broadcasting rights for Premier League and the FA Cup, the two companies said in a joint statement.

News Corp, which also owns the Dow Jones wire service, the Times newspaper and HarperCollins publisher, is looking to diversify as print revenue across the industry declines due to a shift in reader preference to digital media.

Last year, the company bought Unruly Holdings Ltd, a UK-based video advertisement technology company, to get access to a technology that analyses historical sharing behavior to predict the potential for video ads to go viral.

Wireless’s board members intend to unanimously recommend that the company’s shareholders accept the “fair and reasonable” offer, the two companies said.

Lepe is News Corp’s financial adviser for the deal, while Numis and Goodbody are advising Wireless.