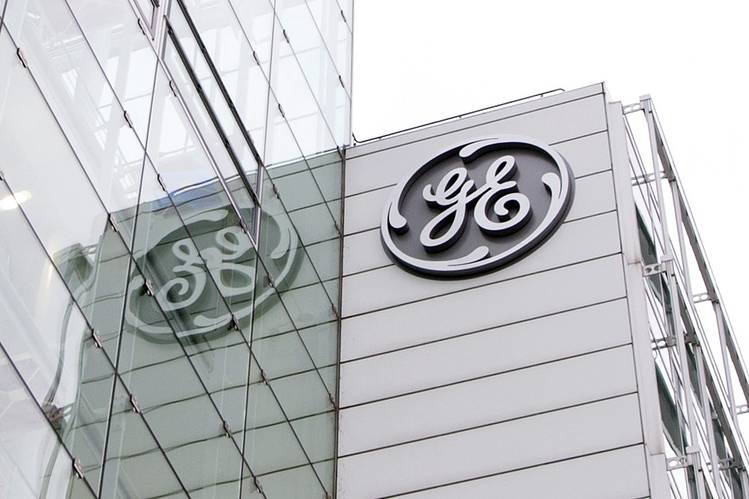 GE Deemed No Longer “Too Big to Fail”

Lender GE Capital is no longer “too big to fail.”

The U.S. government on Wednesday removed its “systemically important” designation, a label born of the financial crisis given to institutions with the potential to wreck the economy in the event of distress.

The Financial Stability Oversight Council, made up of all the heads of the major regulatory agencies, voted unanimously to remove the label it put on the General Electric ge unit in 2013, according to the U.S. Treasury. One member was recused.

A designation can trigger stricter oversight and requirements to hold more capital.

In March GE Capital, formally asked the U.S. government to remove the “too big to fail” label, saying it had shrunk to the point where it would not pose a major threat to the nation’s financial stability if it experienced distress. Lifting the designation is expected to allow GE Capital to free up cash from its balance sheet and allow parent company GE to deploy it for other uses, particularly share buybacks.

Since the Dodd-Frank Wall Street reform law was passed in 2010, regulators have designated only four non-banks as systemically important. GE Capital was the first to apply to have the designation removed. A federal judge has ruled the label does not apply to life insurer MetLife, a decision the U.S. government recently appealed.

The council annually reviews designations, and can also add other institutions to the list.

It decided to designate GE Capital because of its “reliance on short-term wholesale funding and its leading position in a number of funding markets,” Lew said.

“Since then, GE Capital has made fundamental strategic changes that have resulted in a company that is significantly smaller and safer, with more stable funding,” he added.

GE in April 2015 said it would sell off some $ 200 billion in GE Capital financing assets and hang onto businesses that overlapped with its industrial manufacturing focus in aviation, energy and healthcare.