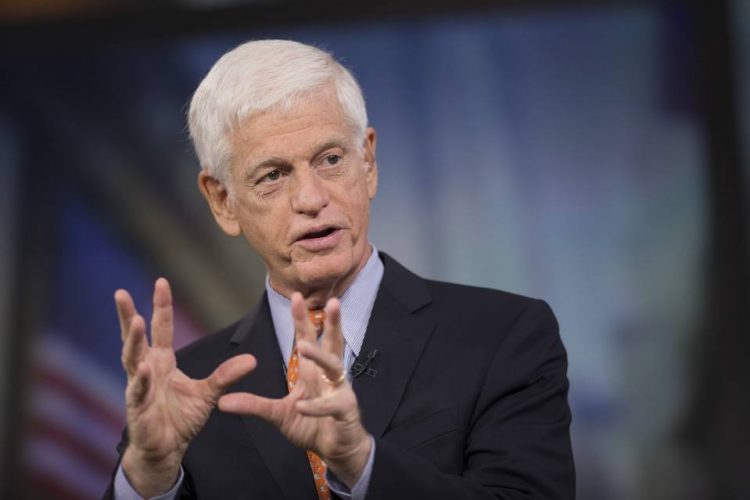 Here’s What Stocks This Billionaire Investor Is Picking After Brexit

Mario Gabelli, the billionaire value investor and CEO of Gamco Investors, isn’t one to sit around and miss a good opportunity. While the markets have taken a beating in the wake of the UK’s vote to exit the European Union, there’s some good deals to be found and Gabelli’s on the hunt.

To find the worthy stocks in the midst of a lot of losers, Gabelli has a few pointers.

“If you can find somebody in the UK, that is located in the UK, their expenses are UK, and they sell something in a U.S. country. You get the translation benefit,” Gabelli said on CNBC’s “Squawk Box” Tuesday. “I happened to like companies that have pricing power that can do well in a global marketplace.”

What would the stock be that has all those elements? Liquor.

Gabelli said his company has been buying up Diageo DEO stock, a $ 65 billion spirits behemoth, as well as the shares of the smaller Davide Campari Milano DVDCY , an Italian beverage maker worth about $ 5.2 billion. Both stocks took a hit following the Brexit vote, dropping 4% and 4.4%, respectively, Friday morning compared to the day prior’s close. Both have since started clawing their way back and Davide Campari Milano is now above its Thursday closing price.

Gabelli had his eyes on those two stocks but was waiting on the right time to pounce, he told CNBC. It turns out the Brexit market reaction provided the necessary catalyst, pushing down prices and giving the investor an even “better margin of safety and better upside,” Gabelli said.