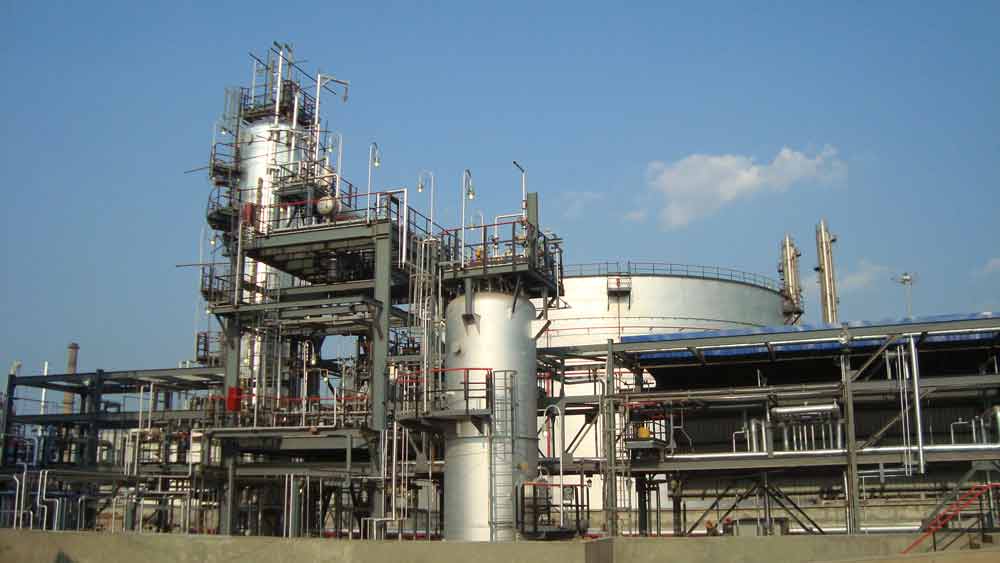 Ramesh Abhishek, the Secretary of Department of Industrial Policy & Promotion (DIPP) said that there has been tremendous interest among foreign investors in India and that the government is doing active investment promotion to attract more inflows.He said, “The climate for doing business has become simpler hence we expect FDI inflows to go up from here,” he said, adding “India needs huge investments both through foreign and domestic investments,” he said.

He added that there are areas that need Foreign Investment Promotion Board (FIPB) approval where FDI is banned, and DIPP is working towards shortening the list, by making the process for FIPB nod simpler.

IT analysis: Post the Brexit, both short-term and long-term impact on the UK and Euro Zone will have to be closely watched, says Moshe Katri, independent IT expert.

The scenario for IT companies, post Brexit, looks pessimistic. The recovery in the second half for the sector could be challenging, Katri told CNBC-TV18.

In Indian context, three major IT firms — Accenture, Tata Consultancy Services and Cognizant — are likely to be most impacted as their exposure to UK is high, Katri says. However, it is too early to cut down earnings expectation for these firms.

“Investors will look at India as a safe heaven now,” he says, adding that rupee will strengthen in such a scenario. He expects 2016 to be slower.