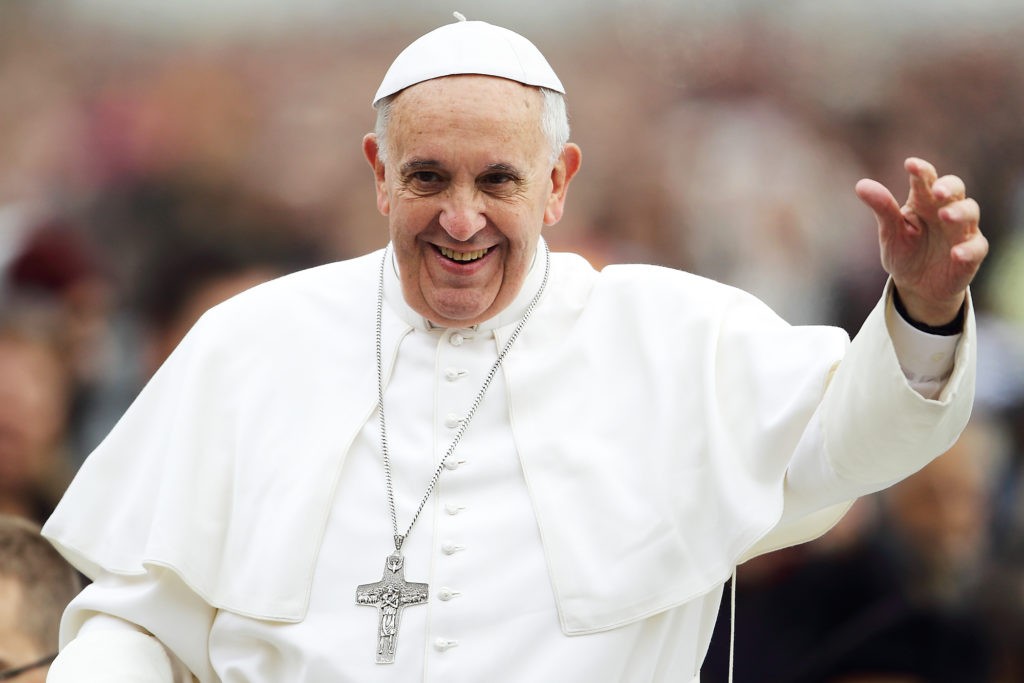 Pope says Church should ask forgiveness from gays for past treatment

ABOARD THE PAPAL PLANE Pope Francis said on Sunday that Christians and the Roman Catholic Church should seek forgiveness from homosexuals for the way they had treated them.

Speaking to reporters aboard the plane taking him back to Rome from Armenia, he also said the Church should ask forgiveness for the way it has treated women, for turning a blind eye to child labour and for “blessing so many weapons” in the past.

In the hour-long freewheeling conversation that has become a trademark of his international travels, Francis was asked if he agreed with recent comments by a German Roman Catholic cardinal that the Church should apologise to gays.

Francis looked sad when the reporter asked if an apology was made more urgent by the killing of 49 people at a gay club in Orlando, Florida this month.

He recalled Church teachings that homosexuals “should not be discriminated against. They should be respected, accompanied pastorally.”

Francis repeated a slightly modified version of the now-famous “Who am I to judge?” comment he made about gays on the first foreign trip after his election in 2013.

“The questions is: if a person who has that condition, who has good will, and who looks for God, who are we to judge?”

Vatican spokesman Father Federico Lombardi said that the pope, by saying “has that condition”, did not imply a medical condition but “a person in that situation”. In Italian, the word “condition” can also mean “situation”.

“We Christians have to apologise for so many things, not just for this (treatment of gays), but we must ask for forgiveness, not just apologise! Forgiveness! Lord, it is a word we forget so often!” he said.

Francis has been hailed by many in the gay community for being the most merciful pope towards them in recent history and conservative Catholics have criticised him for making comments they say are ambiguous about sexual morality.

He told reporters on the plane “there are traditions in some countries, some cultures, that have a different mentality about this question (homosexuals)” and there are “some (gay) demonstrations that are too offensive for some”.

But he suggested that those were not grounds for discrimination or marginalisation of gays.

The pope did not elaborate on what he meant by seeking forgiveness for the Church “having blessed so many weapons”, but it appeared to be a reference to some Churchmen who actively backed wars in the past.

In other parts of the conversation, Francis said he hoped the European Union would be able to give itself another form after the United Kingdom’s decision to leave.

“There is something that is not working in that bulky union, but let’s not throw the baby out with the bath water, let’s try to jump-start things, to re-create,” he said.

He also denied reports that former Pope Benedict, who resigned in 2013, was still exercising influence inside the Vatican.

“There is only one pope,” he said. He praised Benedict, 89, for “protecting me, having my back, with his prayers”.

Francis said he had heard that when some Church officials had gone to Benedict to complain that Francis was too liberal, Benedict “sent them packing”.