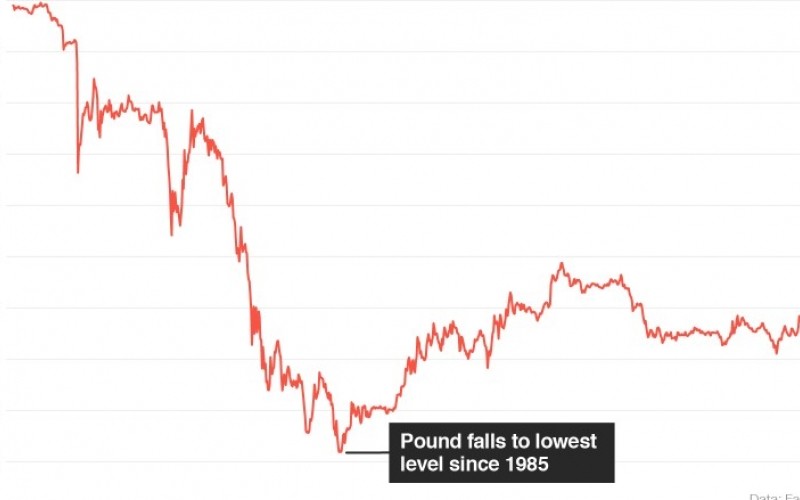 In case you missed it, one of the foundations of the political world was thrown into disarray when U.K. voters made the momentous decision to leave the European Union.

Financial markets around the world promptly went bananas. Investors and businesses hate uncertainty. But that’s what they have now. Gobs of it.

To summarize the current disorder …First, the U.K. political establishment is in crisis. Prime Minister David Cameron has resigned, but it won’t be clear who is replacing him until the fall. A general election may follow soon after. Top officials of the main opposition Labour Party are quitting, saying their leader couldn’t win that election if it happens.

Second, the EU has never before had to negotiate a country’s exit. And by its own rules, the extraction process will take at least two years to complete.

The U.K. is the world’s fifth largest economy. Its membership in the EU makes the 28 nations as a group the world’s No. 2, right behind the United States.

Untangling the U.K. from Europe will be an enormous project. There are volumes and volumes of laws that need to be rewritten. This will touch every piece of the economy: trade, banking, big business, mom and pop shops, technology, immigration. The list goes on.

So it’s no wonder that the world’s markets reacted violently Friday after the results came in the wee hours of the London morning. In Tokyo, the Nikkei plunged 7.9%. In London, the pound plunged to its lowest level in 30 years. In New York, the Dow fell 611 points.

A leading observer of global geopolitics and markets, Ian Bremmer of the Eurasia Group, called the Brexit vote “a tipping point for the transatlantic alliance and the U.S.-led global order.” U.S. Secretary of State John Kerry is scurrying to Brussels for meetings.

Oy, what happens next?

The ramifications of the Brexit vote didn’t hit with full force in Asia until late in the trading day on Friday. So investors will be keeping a keen eye on the Nikkei, which will begin trading at 8 p.m. ET. Key stock markets in China open shortly after that.

Stock markets in London will get going at 3 a.m. ET. It promises to be a tumultuous trading session. Later in the day, the U.K. government will make a statement to parliament about the referendum.Thursday’s vote has spawned a new term — “Regrexit.” And the House of Commons will take up a petition calling for a second referendum on EU membership. More than 3 million people have added their online signatures to the “do over” drive. It might be debated by lawmakers but faces extremely long odds of forcing a new national vote.

Also this week, European Central Bank chief Mario Draghi is scheduled to attend a forum on central banking in Portugal. Draghi is one of the most important policy voices on European markets. He’s on the agenda to speak on Monday and Tuesday.

In Berlin on Monday, three leading EU heads of government will huddle — Germany’s Angela Merkel, France’s François Hollande and Italy’s Matteo Renzi. Europe’s leaders are scrambling to come together on how to respond to the Brexit vote ahead of a major meeting in Brussels on Tuesday and Wednesday.

The Brussels gathering will bring together the leaders of all 28 EU nations. David Cameron is not expected to attend much of the session. The world will be looking for guidance on the way forward. 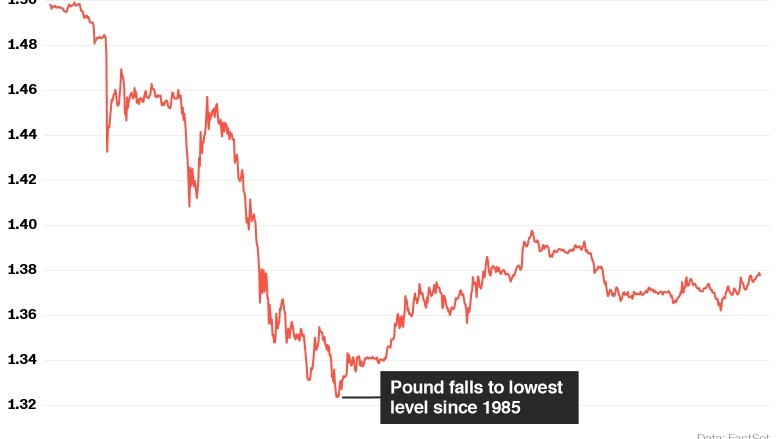