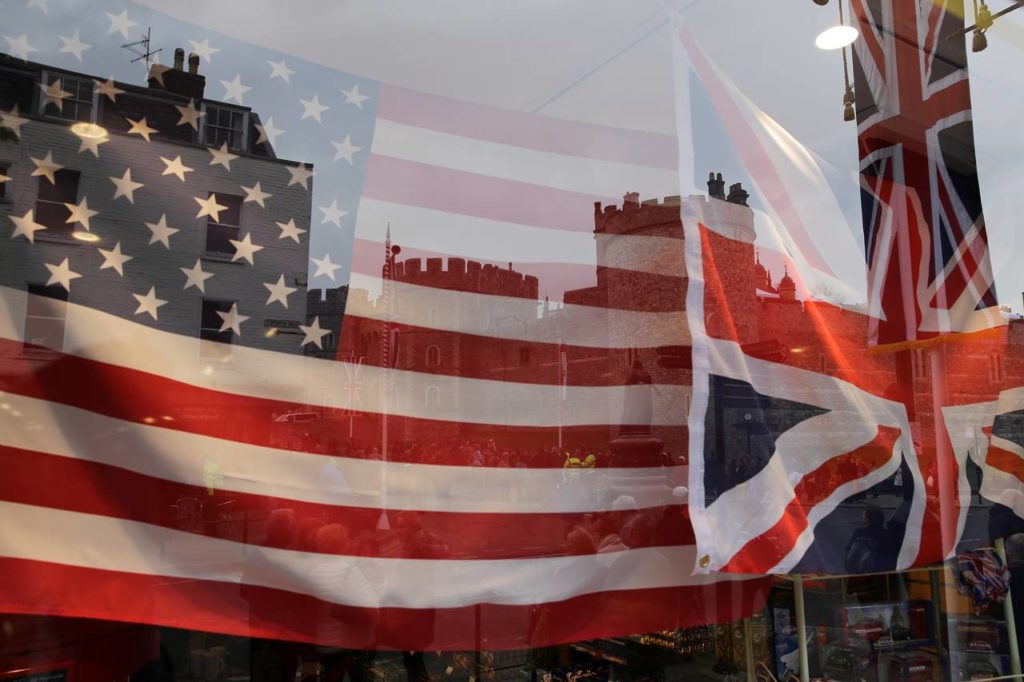 How Brexit impacts the U.S. economy

The United Kingdom shocked the world when its citizens voted to leave the European Union Thursday.

The so-called Brexit has wide implications for the U.S. economy, which is already facing a slew of headwinds.

The chief of the U.S. central bank and top monetary policy setting official, Janet Yellen, forewarned earlier this week that Brexit “would negatively affect financial conditions and the U.S. economy.”Trade between the two nations only makes up 0.5% of U.S. economic activity. However, the connections go well beyond direct trade between the two global powers.

The effect on America can come through a number of chain reactions — a Brexit domino effect on the global economy. Here are four ways the wake of Brexit could hurt the U.S. economy.

1. Fears that the EU may be falling apart

One of the key global concerns rattling the markets is that Britain could be just the first of more EU countries to leave the union. On Friday, French right-wing leader Maine Le Pen called for France’s own referendum vote. Concerns have been raised about referendums from Italy and the Netherlands too.

The European Union is one of the world’s largest trading blocs and it’s a major trade partner with China and the United States. If it breaks, it could lead to a lot of global uncertainty and many trade deals would need to be restructured.

Some experts caution that fears of the EU falling apart are overblown. After all, the UK always used the pound as its currency. Other countries like France would have to ditch the euro and reintroduce their old currency. That’s a much more difficult transition than what the UK must navigate now.

Plus the high expectation of a looming recession in the UK may give other countries pause, especially if they see an economic storm that Britain may endure after Brexit.

Still, the fear of the EU’s opaque path ahead is real.

“We also need to acknowledge we are faced with lots of doubts about the direction of Europe … not just in the U.K. but in other countries as well,” German Chancellor Angela Merkel told reporters.

2. Volatile markets slow down the engine of U.S. growth

American consumers make up the majority of U.S. economic activity. If they don’t spend, the economy doesn’t grow. And how much they spend often depends on how they feel good about where the country is heading. Americans don’t buy homes and cars if things look bleak and a stock market downturn can really whittle down confidence.

Brexit is already causing severe volatility in global stock markets. If that volatility continues for weeks and months, it could cause American business owners and consumers to reconsider their spending plans.

“The keys to whether the U.S. economy is affected significantly will be whether equities tumble enough to have a major impact on business and consumer confidence,” says Jim O’Sullivan, chief U.S. economist at High Frequency Economics, a research firm.

A cutback by consumers would be particularly bad news at the moment.

U.S. job gains have slowed this spring and economic growth was sluggish in the winter. But a recent pickup in consumer spending has been one of the few bright spots. The added momentum in spending had raised hopes that growth would rise in spring and summer.

A strong dollar sounds good — and it is for American travelers — but it’s bad for U.S. businesses that sell products overseas.

On Friday morning, the U.S. dollar quickly rallied against the British pound, up 6.3% Friday, its biggest one-day gain since 1967, according to FactSet, a financial data firm.

A strong dollar makes company’s products more expensive — and less attractive — to buyers outside the U.S. That hurts sales for tech giants like Apple (AAPL, Tech30), equipment makers like Deere (DE) and Caterpillar (CAT) and global brands like Coca-Cola (KO) and Nike (NKE).

It’s one of the key reasons why Corporate America has been in an “earnings recession,” with profits declining for three straight quarter on an annual basis.

“The biggest impact economically is the dollar impact,” says Matt Lloyd, chief investment strategist at Advisors Asset Management. “If the dollar surges on [Brexit] for any period of time, then you’re going to see fears of the profits recession lasting longer.”

In short, a stronger dollar typically lowers U.S. exports — a theme we saw last year. The U.S. manufacturing sector, which relies heavily on trade, fell into a 5-month recession triggered by the strong dollar. Manufacturing lost a net 39,000 jobs in the past 12 months.

So if the dollar continues its post-Brexit gains, it would spell bad news for U.S. trade and manufacturing, which is just digging out of its hole from last year.

A stronger dollar could make imported items cheaper for U.S. consumers, which could offset consumer fears about volatile global markets. But at this point, fears of a stronger dollar appear to be outweighing positives of it.

4. Brexit forces the Fed to rewrite its rate hike playbook

In December, the Federal Reserve projected that it would raise rates four times this year — a strong sign that the U.S. economy has recovered from the Great Recession. Higher interest rates benefit savers, who can make more money on deposits.

But by June, several Fed committee members were only calling for one rate hike in the wake of weak growth and slowing job gains.

If the volatility in markets from Brexit continues, and if U.S. consumers pare back spending, and employers slow down hiring even more, the Fed could be looking at zero rate hikes in 2016. In fact, markets are starting to increase their expectations for a rate cut this year.

It’s not how the Federal Reserve had planned the year to unfold. U.S. central bank officials had started the year with high expectations after raising rates in December for the first time in nearly a decade, also known as “liftoff.”

But instead, the Fed is coming back down to earth. Other central banks around the world have lowered rates into negative territory and the conversation has shifted to whether the Fed should consider that move too.