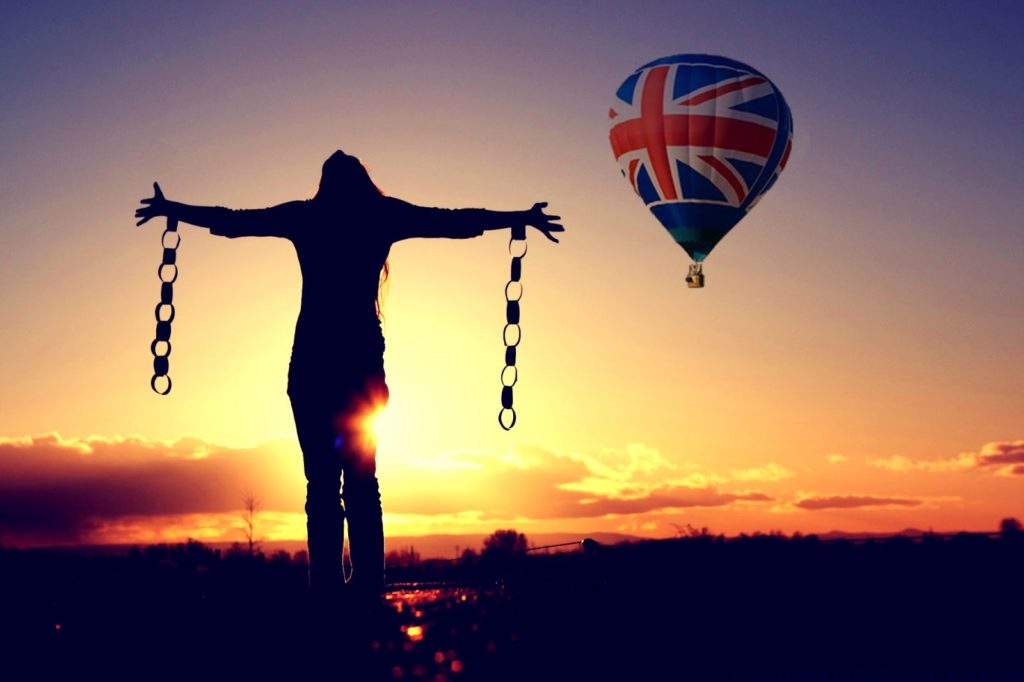 Sterling, stocks in free fall as UK on brink of Brexit

SYDNEY Carnage came to world markets on Friday as early voting returns suggested Britain was on the brink of leaving the European Union, threatening the existence of the entire bloc and its single currency.

Risk assets were scorched as investors fled to the safety of top-rated government debt, with FTSE futures off 6 percent FFIc1 and EMINI S&P 500 futures ESc1 down 3.5 percent.

The British pound had collapsed no less than 15 U.S. cents, easily the biggest fall in living memory, while the euro slid 2.8 percent EUR= as investors feared for its very future.

Sterling sank a staggering 9 percent to $ 1.3550 GBP=, having carved out a range of $ 1.3462 to $ 1.5022. The fall was even larger than during the global financial crisis and the currency was moving two or three cents in the blink of an eye.

“Sterling is getting smackadoodled,” said Tim Kelleher, Head of FX Institutional Sales New Zealand for ASB Bank in Auckland. “While we thought it was all going to be “Remain”, it’s quite clearly not going to be as clear cut as that.”

Early official results showed the margins were nail-bitingly tight but pointing to a “Leave”. Betting firm BetFair estimated the probability of leaving as high as 74 percent.

Traders were particularly spooked by returns from Sunderland showing a large majority for the “Leave” camp and just a narrow win for “Remain” in Newcastle.

With half of 382 counting areas declared, the Leave camp was put at 51.3 percent against 48.7 percent for “Remain”, according to Reuters calculations.

The tremors shook all asset classes and regions.

That dragged the Nikkei .N225 down 3 percent and prompted warnings from Japanese officials that excessive forex moves were undesirable. Indeed, traders were wary in case global central banks chose to step in to calm the volatility.

Other currencies across Asia suffered badly on worries that alarmed investors could pull funds out of emerging markets.

Financial markets have been racked for months by worries about what Brexit, or a British exit from the European Union, would mean for Europe’s stability.

Early opinion polls had favored the “Remain” camp and perhaps led to a false sense of complacency in markets. An Ipsos MORI poll put the lead at 8 points while a YouGov poll out just after polls closed found 52 percent of respondents said they voted to remain in the EU while 48 percent voted to leave.

Investors also priced in even less chance of another hike in U.S. interest rates <0#FF:> given the Federal Reserve had cited a British exit from the EU as one reason to be cautious on tightening.

“It adds weight to the camp that the Fed would be on hold. A July (hike) is definitely off the table,” Mike Baele, managing director with the private client reserve group at U.S. Bank in Portland, Oregon.