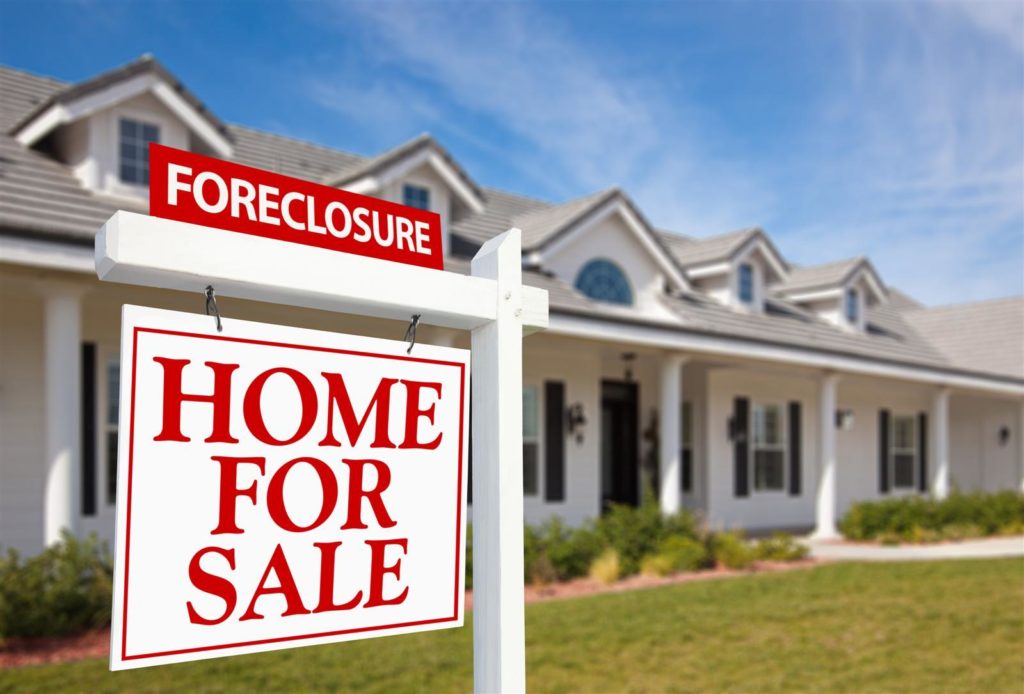 SubPrime Mortgages Are Back – Is It 2008 All Over Again?

Because a few days ago, Wells Fargo, Bank of America, and many of the usual suspects made a stunning announcement that they would start making crappy subprime loans once again!
I’m sure you remember how this all blew up back in 2008.

With the infamous “stated income” loans, a borrower could qualify for a loan by simply writing down his/her income on the loan application, without having to show any proof whatsoever.

Fraud was rampant. If you wanted to qualify for a $ 500,000 mortgage, all you had to do was tell your banker that you made $ 1 million per year. Simple. They didn’t ask, and you didn’t have to prove it.

Fast forward eight years and the banks are dusting off the old playbook once again.

Here’s the skinny: through these special new loan programs, borrowers are able to obtain a mortgage with just 3% down.

At Wells Fargo, borrowers who have almost no savings for a down payment can actually qualify for a LOWER interest rate as long as you go to some silly government-sponsored personal finance class.

But if you put down 3% and take the government’s personal finance class, they’ll shave an eighth of a percent off the interest rate.

In other words, if you are a creditworthy borrower with ample savings and a hefty down payment, you will actually end up getting penalized with a HIGHER interest rate.

The banks have also drastically lowered their credit guidelines as well… so if you have bad credit, or difficulty demonstrating any credit at all, they’re now willing to accept documentation from “nontraditional sources”.

In its heroic effort to lead this gaggle of madness, Bank of America’s subprime loan program actually requires you to prove that your income is below-average in order to qualify.

Think about that again: this bank is making home loans with just 3% down (because, of course, housing prices always go up) to borrowers with bad credit who MUST PROVE that their income is below average.

[As an aside, it’s amazing to see banks actively competing for consumers with bad credit and minimal savings… apparently this market of subprime borrowers is extremely large, another depressing sign of how rapidly the American Middle Class is vanishing.]

Now, here’s the craziest part: the US government is in on the scam.

The federal housing agencies, specifically Fannie Mae, are all set up to buy these subprime loans from the banks.

Wells Fargo even puts this on its website: “Wells Fargo will service the loans, but Fannie Mae will buy them.” Hilarious.

They might as well say, “Wells Fargo will make the profit, but the taxpayer will assume the risk.”

Because that’s precisely what happens.

The banks rake in fees when they close the loan, then book another small profit when they flip the loan to the government.

You would be forgiven for mistaking these loan programs as a sign of dementia… because ALL the parties involved are wading right back into the same gigantic, shark-infested ocean of risk that nearly brought down the financial system in 2008.

Except last time around the US government ‘only’ had a debt level of $ 9 trillion. Today it’s more than double that amount at $ 19.2 trillion, well over 100% of GDP.

In 2008 the Federal Reserve actually had the capacity to rapidly expand its balance sheet and slash interest rates.

Today interest rates are barely above zero, and the Fed is technically insolvent.

Back in 2008 they were at least able to -just barely- prevent an all-out collapse.

This time around the government, central bank, and FDIC are all out of ammunition to fight another crisis. The math is pretty simple.

Look, this isn’t any cause for alarm or panic. No one makes good decisions when they’re emotional.

But it is important to look at objective data and recognize that the colossal stupidity in the banking system never ends.

So ask yourself, rationally, is it worth tying up 100% of your savings in a banking system that routinely gambles away your deposits with such wanton irresponsibility…

… especially when they’re only paying you 0.1% interest anyhow. What’s the point?

There are so many other options available to store your wealth. Physical cash. Precious metals. Conservative foreign banks located in solvent jurisdictions with minimal debt.

You can generate safe returns through peer-to-peer arrangements, earning up as much as 12% on secured loans.

(In comparison, your savings account is nothing more than an unsecured loan you make to your banker, for which you are paid 0.1%…)

There are even a number of cryptocurrency options.

Bottom line, it’s 2016. Banks no longer have a monopoly on your savings. You have options. You have the power to fix this.