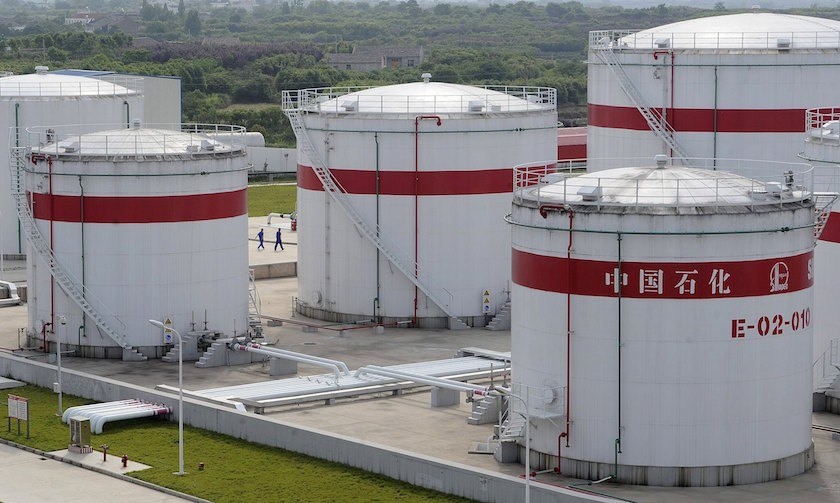 Oil prices fell on Friday as demand fears were stoked by rising interest rates and a stronger dollar, though losses were capped by Moscow’s mobilisation campaign in its war with Ukraine and apparent deadlock in talks on reviving the Iran nuclear deal.

Front-month Brent and WTI contracts were down 4.03% and 5.37% respectively over the past week.

“The upside in oil will be limited while the dollar is strong, albeit the weekend’s staged referendum in the eastern part of Ukraine could further increase tension between Russia and the West, especially if Ukrainian allies provide additional help for Ukraine to reclaim these territories.”

Russia launched referendums on Friday aimed at annexing four occupied regions of Ukraine, which Kyiv called an illegal sham that it said included threats to residents if they do not vote. After the U.S. Federal Reserve raised interest rates by a hefty 75 basis points on Wednesday, central banks around the world followed suit with hikes of their own, raising the risk of economic slowdowns.

A downturn in business activity across the euro zone deepened in September, a survey showed, suggesting that a recession is looming as consumers rein in spending to contend with a cost of living crisis.

In Britain, meanwhile, the pound fell to a 37-year low and government bonds crashed after the new finance minister announced historic tax cuts and huge increases to borrowing.

On the oil supply side, efforts to revive the 2015 Iran nuclear deal have stalled as Tehran insists on the closure of the U.N. nuclear watchdog’s investigations, a senior U.S. State Department official said, easing expectations of a resurgence of Iranian crude oil exports.