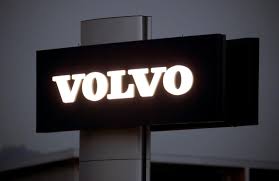 Volvo Car Group’s (VOLCARb.ST) July sales were down 21.5% from a year earlier as supply chain problems continued to hamper production, but could rebound in the coming months, the Sweden-based automaker said on Wednesday.

A shortage of semiconductors and other components has squeezed auto industry output and sales in recent quarters, but Volvo said last month it was seeing a “marked improvement” in the stabilisation of its supply chain.

“Provided this normalisation continues, the company expects production to progressively increase in the coming months,” Volvo Cars said in a statement on Wednesday.

“On the back of this expected improvement, the company anticipates retail sales to be flat or slightly lower for the full year 2022, compared with volumes in 2021.”

Fully electric cars accounted for just 3.5% of July sales at the Gothenburg-based company, which aims for 50% of its sales to be pure electric cars by the middle of the decade.

“For the full year 2022, the target remains of having a double-digit share of fully electric cars,” Volvo said in a statement. 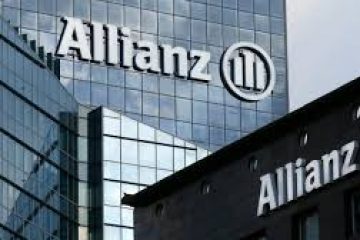 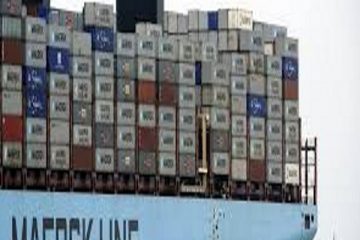 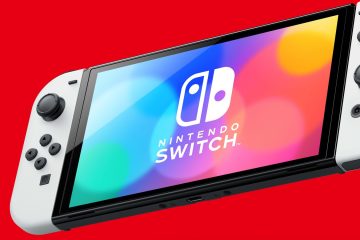 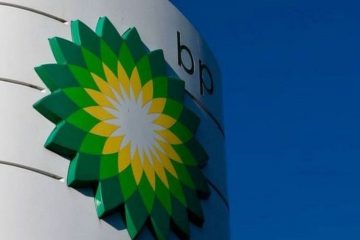 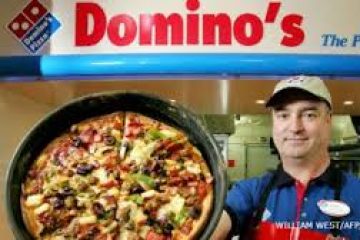 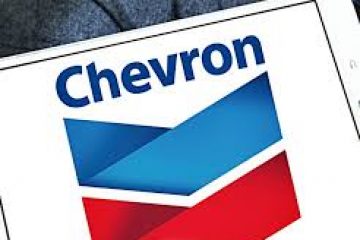