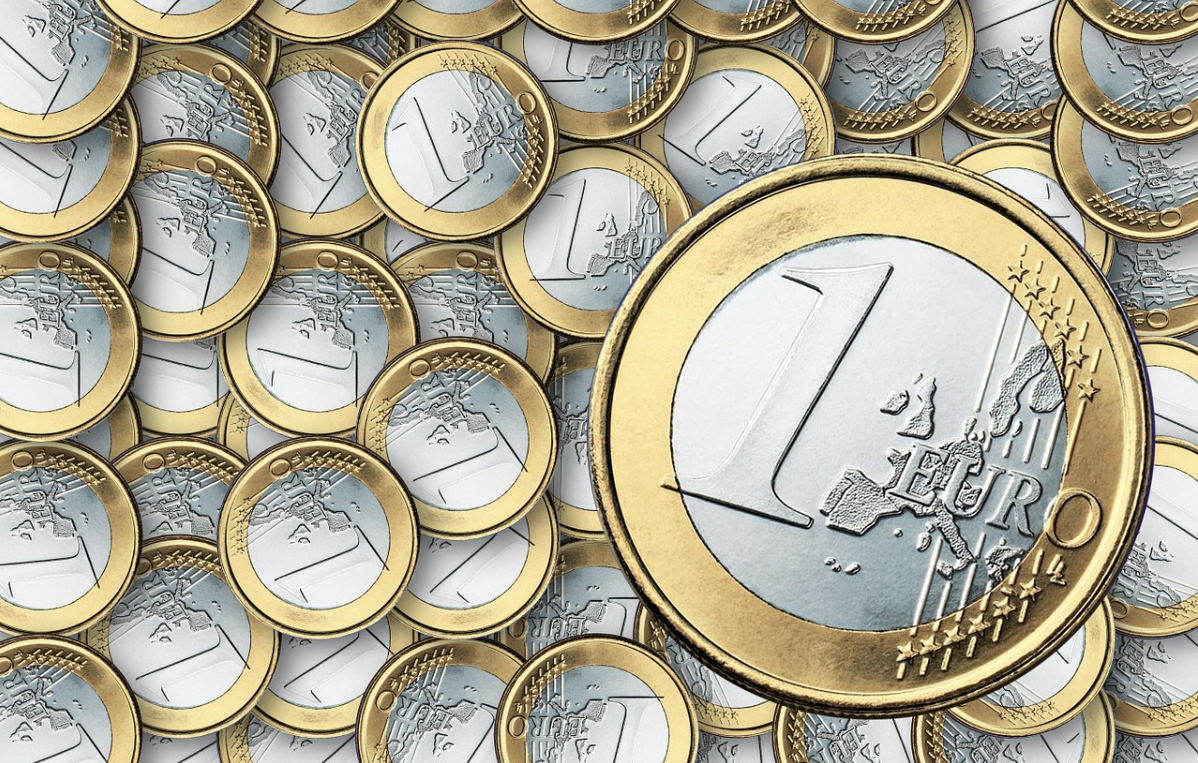 The dollar was set to post a second week of chunky gains against the euro on Friday as traders wager on interest rates rising faster and further on the North Atlantic’s western shore, while sterling and the kiwi have also firmed with rate hike bets.

In emerging markets, a gathering currency crisis in Turkey has driven the lira to a record low after the central bank — facing political pressure — cut rates despite inflation running near 20%.

Among majors the euro has been the week’s big mover, and although it has recovered to $1.1372 after slumping to $1.1263, traders said it remains vulnerable as fundamentals and positioning swing to favor the dollar.

“If the question is ‘will the market now get very short euros’ then I think the answer is that it will unless data improve dramatically.”

Friday moves were slight and the focus will be on central bank speakers, with European Central Bank President Christine Lagarde at 0830 GMT, Bank of England economist Huw Pill at 1200 GMT and Federal Reserve officials Christopher Waller and Richard Clarida at 1545 GMT and 1715 GMT the highlights.

Elsewhere the yen was headed for a weekly loss of about 0.4%, though at 114.27 per dollar it has also recovered since touching an almost five-year low of 114.97 a few days ago.

The heavily-shorted and commodity-sensitive Australian dollar looks set for a third consecutive weekly loss and has been under pressure from a fall in oil prices over recent days. It was last steady at $0.7277.

Sterling has been the stellar performer besides the dollar among G10 currencies and has gained about 0.7% to $1.3499 as a surge in inflation to a 10-year high has firmed bets on the Bank of England hiking rates in a month.

The kiwi also leapt 0.7% overnight and is steady for the week as traders start to wager on the RBNZ turning extra hawkish and lifting rates by 50 basis points (bps) next week, or perhaps lifting its long-term rates trajectory.

Swaps markets have priced a roughly 40% chance of a 50 bps hike.

“Rates markets remain skittish and the data pushed the bellwether two-year swap to a new high for the year, and that in turn, put the bid in behind the kiwi,” said analysts at ANZ Bank.

“With 36 bps (of hikes) priced in for next week and 198 bps priced in over the next eight meetings, local markets could be setting themselves up for some real disappointment if we ‘only’ get a 25 bps hike, as we expect.”