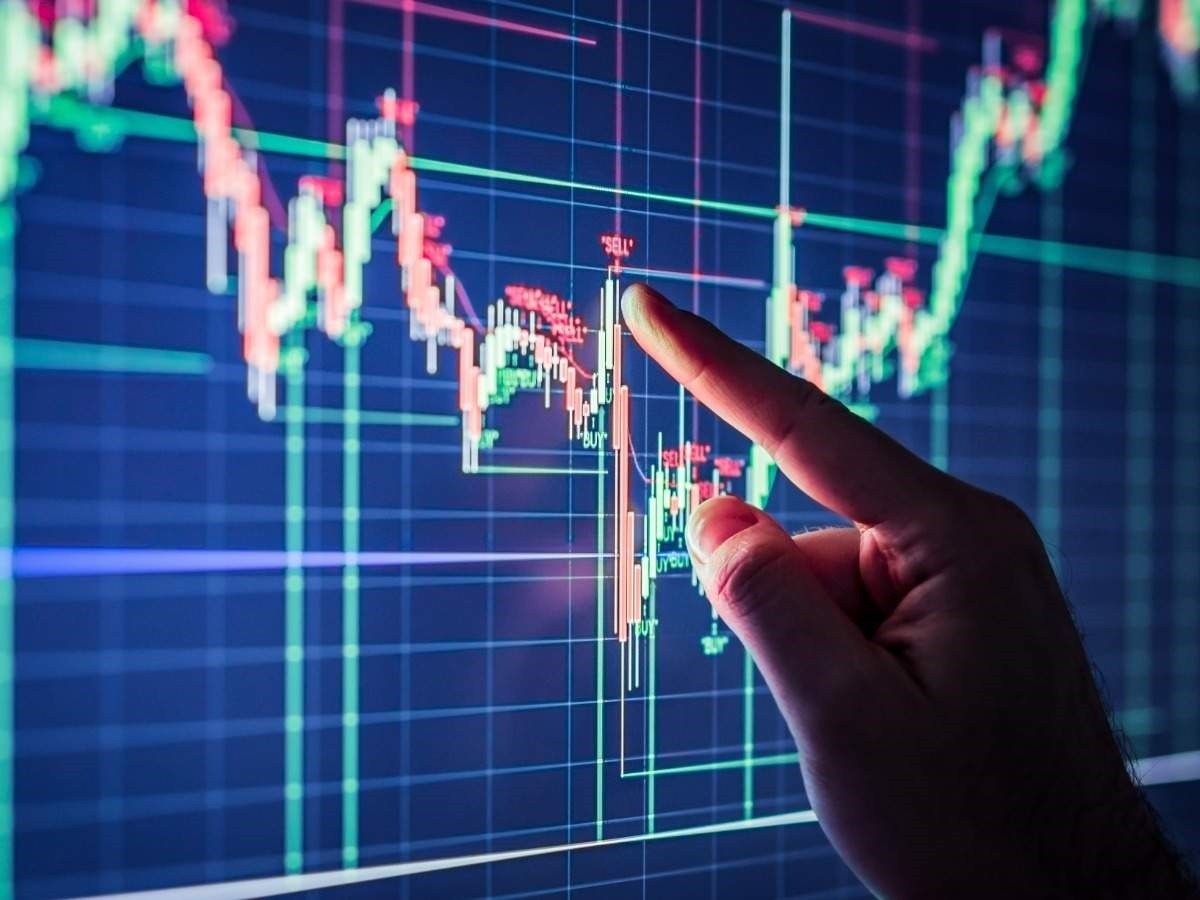 The pan-European STOXX 600 index rose 0.3%, on course to end the week with a more than 2% gain after a sharp rebound in risk appetite in the past two sessions.

Banks were the top gainers in Europe, up 1.4%, after forecast-beating quarterly results on Thursday from four of Wall Street’s biggest lenders on an economic rebound and deals bonanza.

Retailers, oil & gas and travel all rose between 0.9% and 1.1%, while defensive utilities fell the most.

“A renewed focus on the bottom-up news has helped global equities over the last couple of sessions, and results from the U.S. banking sector delivered another significant boost to indices overnight,” said Peel Hunt analyst Ian Williams.

While European banks are trading near pre-pandemic highs, U.S. banks have surged to record highs recently.

European earnings kicks into high gear in the next few weeks, with analysts expecting a near 47% jump in third-quarter profit for companies listed on STOXX 600, as per Refinitiv IBES data. Energy and industrial companies are forecast to provide the biggest boost to the earnings performance.

Europe’s inflation upswing is still seen as temporary and there are no signs yet that the recent surge is becoming embedded in wages, European Central Bank President Christine Lagarde said on Thursday.

Investors have fretted over rising inflation caused by a global energy crisis, supply-chain bottlenecks and labour shortages slowing a corporate profit rebound from the pandemic shock.

“Slowing China growth and global inflation concerns could bring headwinds to risk assets,” Citi analyst Aaron Lui said in a note. “Global equities are likely to be under pressure in coming months.”

German fashion retailer Hugo Boss climbed 2.1% after it raised its outlook for the current year after third-quarter earnings rebounded on the back of strong demand in Europe and the Americas.