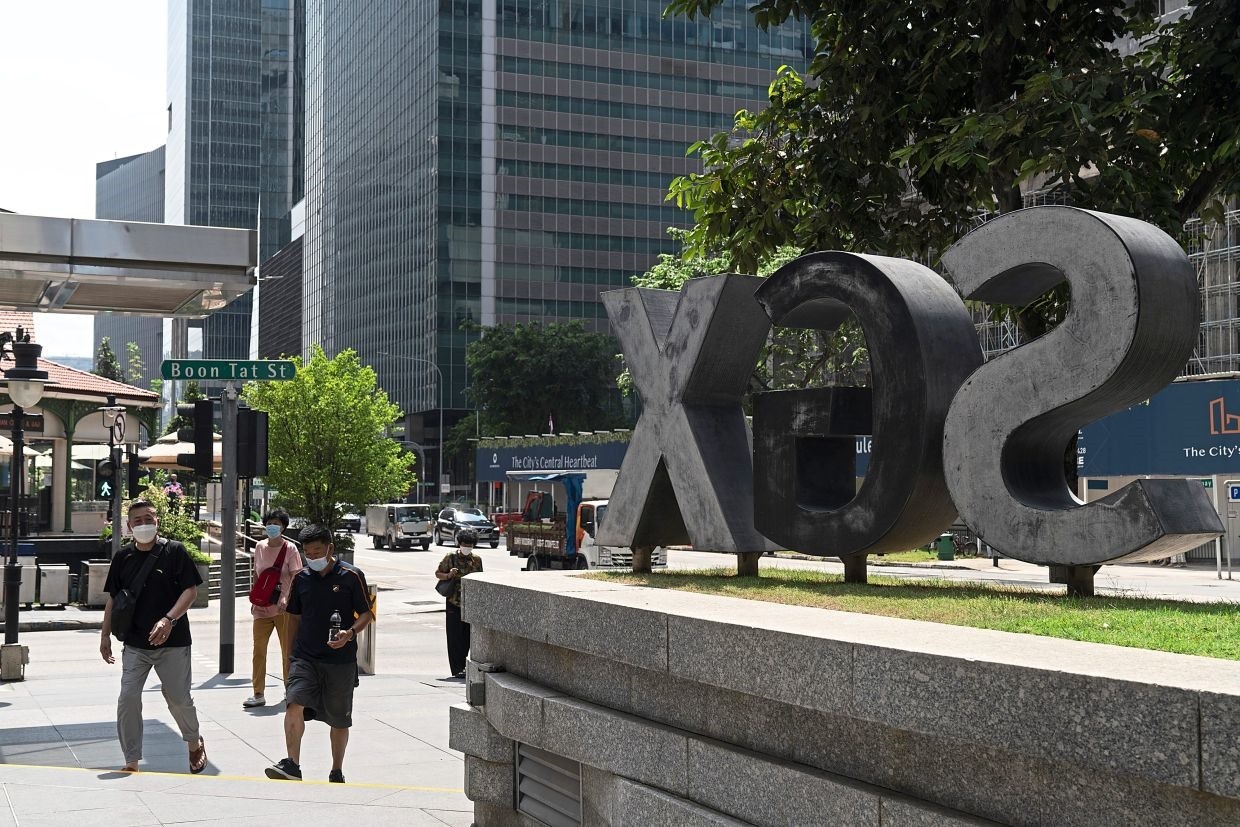 Some of them expect Southeast Asian startups, especially from the tech sector, to take advantage of SGX becoming the first Asian bourse to allow SPAC listings since the investment frenzy in SPACs started in the United States last year, although the interest is peaking there.

SPACs raise money on stock markets to buy private companies, giving those businesses a quick and cheap route to a listing.

“As long term investors in building companies, we are confident this is a useful tool to have in our quiver,” said Loke Wai San, co-founder and managing director at Novo Tellus Capital Partners, a Southeast Asian industrial-technology focussed buyout fund.

Loke said Novo Tellus was optimistic of listing a SPAC within six months and had been studying potential targets as part of a so-called deSPAC process.

SGX’s rules, which come into effect from Friday, here follow an initial proposal it issued in late March that had stricter rules than U.S. markets.

SGX has now halved the minimum market capitalisation for SPACs to S$150 million ($112 million), and allowed warrants to be detachable from underlying shares – a move seen as making SPAC investments potentially more attractive.

SGX shares rose 1% in a weak broader market on Friday.

“Companies in the real estate, consumer and infrastructure space have traditionally fuelled the growth in Singapore’s capital markets,” said Vineet Mishra, JPMorgan’s co-head of Southeast Asia investment banking. “By expanding the products range to include SPACs, there might be the opportunity for fast-growing companies to also access these markets.”

Hampered by a small base of retail investors, SGX has struggled to capture big regional IPOs, but as Southeast Asian startups begin to attract global attention and raise funds at huge valuations, SGX is spotting an opportunity.

The moves also come as the city-state provides funding and light-touch regulation and establishes itself as a fintech hub.

“The feedback from the market is very clear that Asian SPACs for Asian targets make a lot of sense because the investors here are more familiar with the targets and are in the same time zone,” said Tan Boon Gin, CEO of Singapore Exchange Regulation.

Across Asia, Hong Kong and Indonesia are studying the listing of SPACs, while Britain has eased rules here. But SPACs have lost some of their lustre in the United States as regulators there have been clamping down on them.

“We are actively watching SPAC sponsors that come out to list on SGX,” said Darius Cheung, CEO of property portal 99.co, a potential IPO candidate.