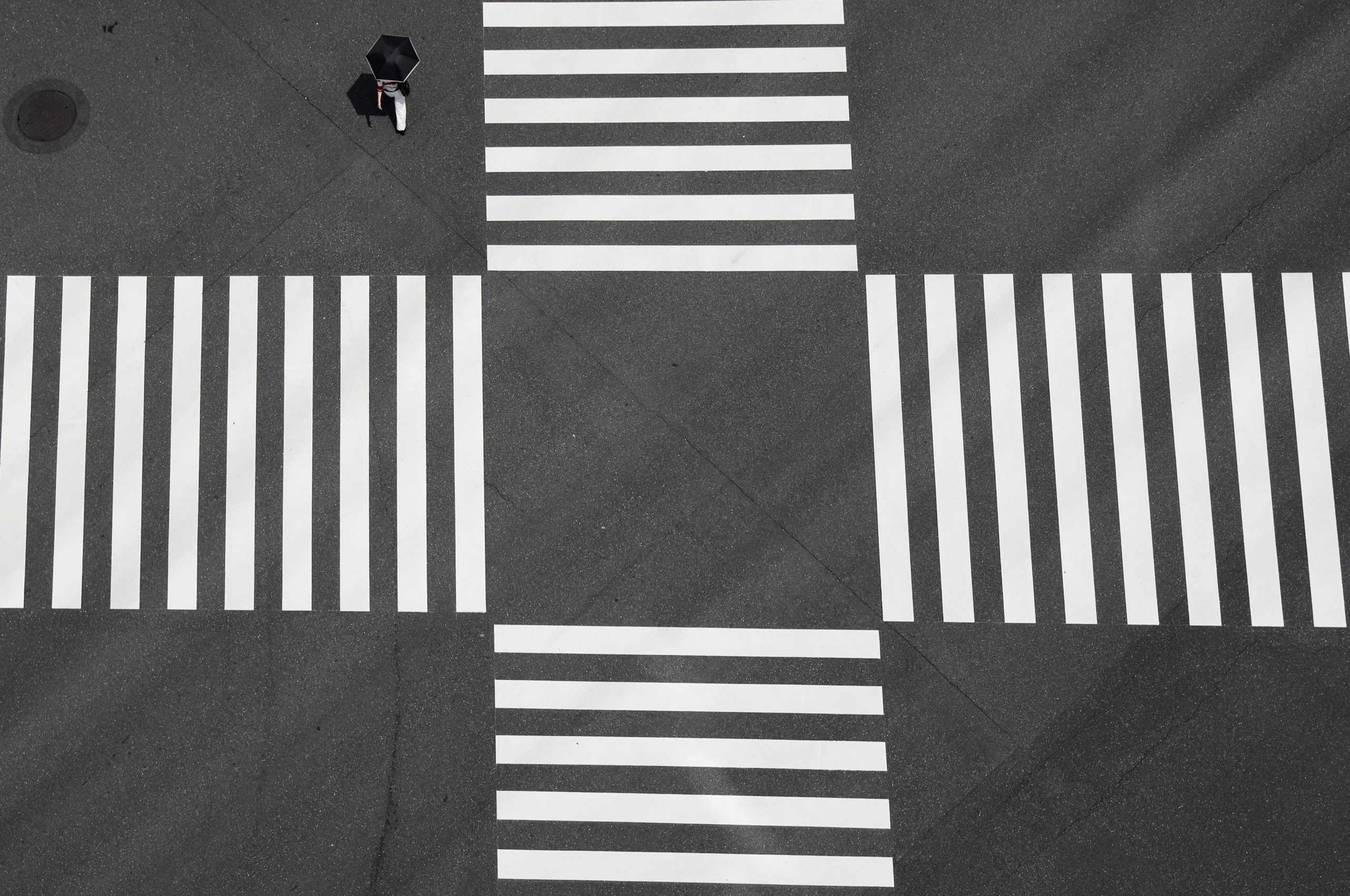 Japan’s economy likely shrank in the first quarter as the hit to consumption from coronavirus curbs offset the boost from robust global demand, a Reuters poll showed, highlighting the country’s slow recovery from a pandemic-induced slump.

An extension of state of emergency restrictions and slow vaccine rollouts are expected to keep growth feeble in April-June, analysts say, reinforcing views that Japan will lag other major economies in emerging from the doldrums.

“Instead of staging a V-shaped recovery, Japan’s economy may contract again in April-June,” Daiwa Institute of Research said in a research note. “Looking ahead, the key would be whether Japan can end state of emergency curbs in May.”

The world’s third-largest economy is expected to have contracted by an annualised 4.6% in January-March, according to a Reuters poll, following an 11.7% jump in the previous quarter.

Private consumption likely fell 2.0% due mainly to curbs on economic activity put in place during the quarter to prevent the spread of the virus, the poll showed.

Capital expenditure is expected to have risen 1.1% in the first quarter, slowing from a 4.3% increase in October-December, according to the poll.

Net external demand likely shaved 0.2% point off GDP, the poll showed, largely in reaction to a sharp increase in the previous quarter.

A rebound in global growth helped Japan’s economy expand for two straight quarters in October-December, after suffering its worst postwar slump in April-June last year due to the pandemic.

After ending state of emergency curbs in March, the government re-imposed them in late April and extended the measures through May to deal with a surge in new virus strains, clouding the outlook for the fragile economic recovery.