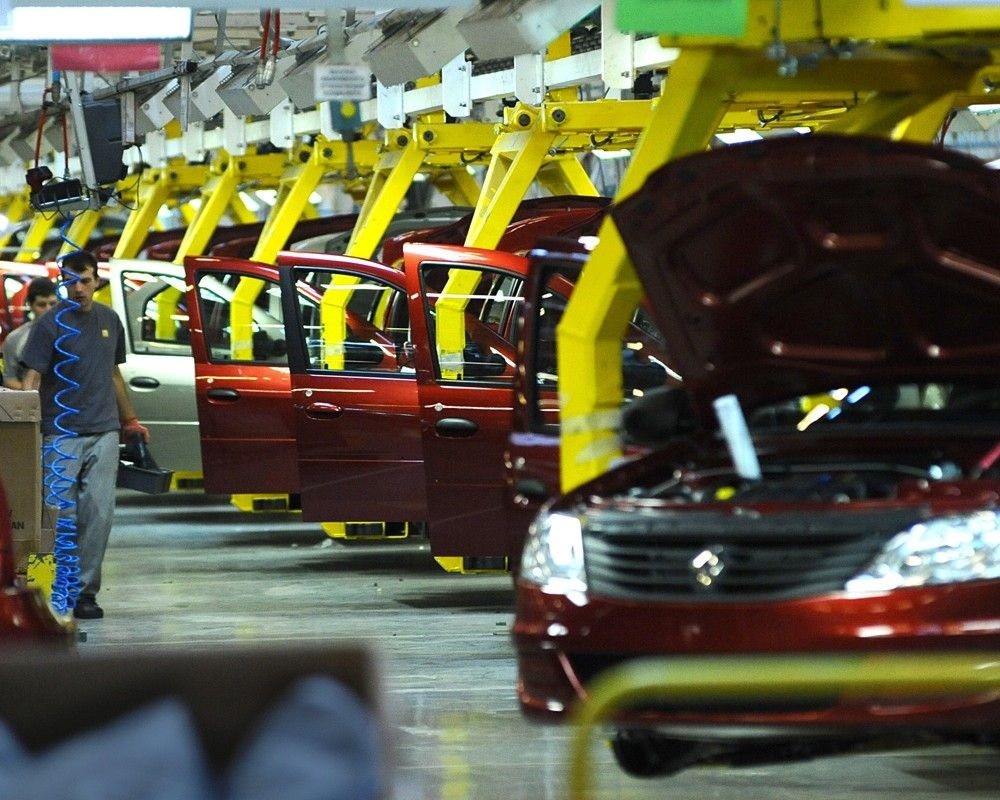 French carmaker Renault (RENA.PA) reported on Thursday a 1.1% fall in revenue for the three months to March, its fifth quarter of sliding sales in a row as its struggled to shake off the fallout from the COVID-19 pandemic.

Under Chief Executive Officer Luca de Meo, who took the reins last July, the company is looking to produce fewer cars and focus on those with higher margins, a strategy that is starting to bear some fruit.

Renault got a boost from rising vehicle prices in the quarter, for the third consecutive quarter, although this was not enough to offset the hit from shrinking inventories and other headwinds like unfavourable foreign exchange effects.

Like peers, Renault has also been grappling with a global shortage in semiconductor chips, and it was not able to benefit like some rivals including Daimler (DAIGn.DE) and Volkswagen (VOWG_p.DE) from a rebounding car market in China.

Renault last year quit its main passenger car business in China due to weak sales there, and is more dependent on its core European market, where some lockdowns to tackle the crisis are still in place.

“We’re still far from being in a normal situation,” Renault finance chief Clotilde Delbos told a conference call, adding the group preferred not to give financial guidance due to the uncertain environment.

Renault, which also produces the Dacia and Lada brands and has a financing unit, said overall sales slipped to 10 billion euros ($12 billion) from a year earlier. They would have been up 4.4% when stripping out currency and other effects.

The Renault brand’s car sales by volume was up 1.1% from the first quarter of 2021, but this was far behind the 21.2% jump at German peer Volkswagen in the period.

De Meo is also carrying out cost cuts to try and redress the loss-making firm.