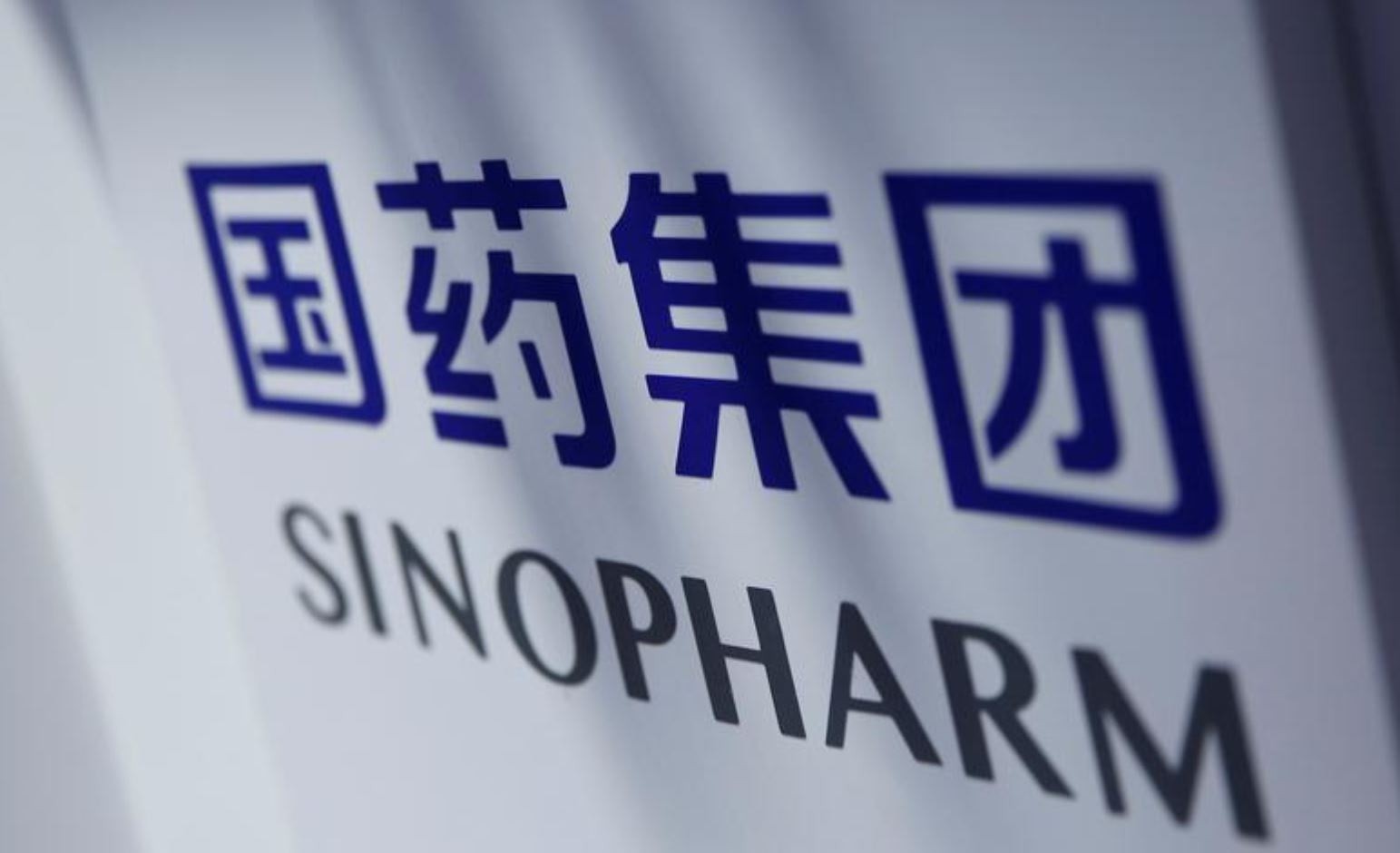 A consortium led by state-owned pharma giant Sinopharm plans to take private China Traditional Chinese Medicine Holdings in a deal that would value the firm at at least $3.3 billion, said two people with direct knowledge of the matter.

Sinopharm, China TCM’s parent and major shareholder, is teaming up with the next two biggest stockholders, Ping An Insurance Group Co of China and executive director Wang Xiaochun, said the people, with the three holding a combined 49.4% stake.

The move comes as Hong Kong-listed China TCM has lagged a surge in valuations for many mainland-listed Chinese traditional medicine firms during the COVID-19 pandemic, driven by a belief that some formulations can prevent the disease.

Zhangzhou Pianzehuang Pharmaceutical, which makes traditional medicine for inflammatory pain and fever relief, has more than doubled its share price over the past year and is trading at over 100 times its trailing price-to-earnings.

Shares in China TCM, however, rose just 2% last year. The stock is trading at 9 times forward earnings, well below the industry median of 20, according to Refinitiv data.

The Sinopharm-led consortium aims to eventually list China TCM on the mainland bourse to take advantage of higher valuations there, one of the sources said.

Representatives of Sinopharm, China TCM and Wang did not immediately respond to request for comment.

The sources declined to be named as they were not authorised to speak to the media and the deal talks were confidential.

The potential transaction would add to a surge in strategic investors and buyout firms tapping Hong Kong for take-private opportunities. Buyers often cite undervalued shares as a reason for the deals.

The total value of buyouts of Hong Kong-listed companies reached $25 billion last year, up 190% from 2019 and the highest since 2017. The number of such transactions – at 60 – is already an annual record, according to Refinitiv data.

Headquartered in Foshan, Guangdong, China TCM is the core platform established by Sinopharm for the traditional Chinese medicine segment. It has over 16,000 employees and more than 1,300 patent medicine regulations, according to its website.

The decrease was mainly due to the underperformance of business operations affected by COVID-19, it said.

Sinopharm holds 32% of China TCM, while Ping An has 12% and Wang 5.4%. The consortium is looking for financial investors to join the take-private bid, the sources said. It aims to finalize the deal by end-March.