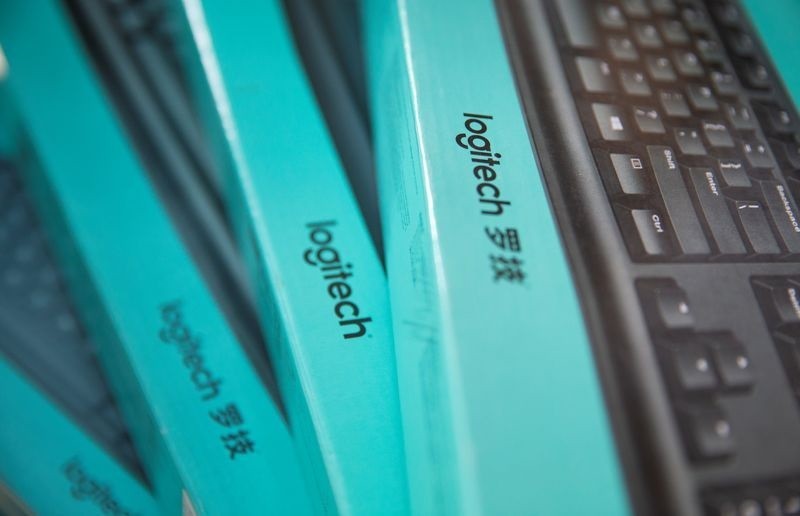 Logitech International on Tuesday raised its annual forecasts and reported a more than three-fold jump in quarterly adjusted operating income, benefiting from a pandemic-driven boost in demand for work-from-home products and gaming accessories.

The computer peripherals maker is raising the 2021 outlook for sales growth and profit for the third time. It now expects sales growth for the full year at 57% to 60% in constant currency terms and adjusted operating income of $1.05 billion.

Demand for its video conferencing devices and computer gaming peripherals soared as more people worked from homes, while gaming console sales jumped as a result of shut down of cinemas and other leisure facilities.

Sales at the company, which makes mobile speakers, keyboards, mice and video conferencing devices, increased 85% to $1.67 billion in the third quarter, which has traditionally been the company’s biggest sales period.

Logitech had previously forecast annual sales growth of 35% to 40% in constant currency terms and adjusted operating income between $700 million and $725 million.

“We are increasingly investing in our capabilities and people for the growth potential we see in the future,” Bracken Darrell, Logitech chief executive officer said.

Excluding items, the Swiss-U.S. company’s net profit rose to $2.45 per share in the three months ending December, up from $0.84 per share a year earlier.