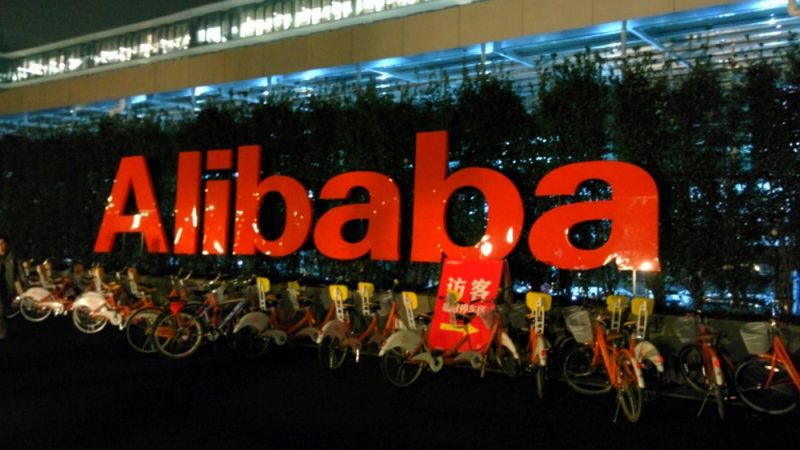 China has launched an antitrust investigation into Alibaba (BABA) as it steps up scrutiny of the country’s rapidly growing internet firms.
The State Administration for Market Regulation, China’s top market regulator, said Thursday that it would probe alleged monopolistic behavior by Alibaba, Jack Ma’s online shopping and cloud computing giant. It gave few details but said it would investigate the company’s practice of requiring merchants to sign agreements that prevent them selling products on rival platforms, known as “choosing one from two.”
Separately, the People’s Bank of China announced that the country’s four financial regulators will summon Ant Group, Alibaba’s financial affiliate, to a meeting in the coming days. The meeting would “guide Ant Group” to implement financial supervision and regulate its services, the central bank said in a statement.

The intense scrutiny comes just weeks after Chinese officials forced Ma to cancel Ant Group’s planned initial public offering at the last minute. It would have been the world’s biggest stock market listing.
Shares in Alibaba slumped in Hong Kong, closing down 8% in a shortened trading session on Thursday. The stock has now plunged 26% — wiping more than $240 billion from Alibaba’s market value — since its late October peak, hit shortly before the Ant Group IPO was pulled. (On Wall Street, Alibaba fell nearly 7% in premarket trading.)

The regulatory moves are the latest in a string of actions taken by Beijing to tighten the screws on its national tech champions.
Alibaba, which was founded in 1999, has quickly transformed into a sprawling tech empire touching every aspect of Chinese life. Its e-commerce platforms boast hundreds of millions of users and dominate China’s online retail sector. Ant Group is also the country’s biggest online payments platform, offering everything from investment accounts and micro savings products to insurance, credit scores and even dating profiles.

Days after the Ant Group IPO was pulled in early November following public criticism by Ma of Chinese regulators, the SAMR revealed new guidelines that it says are intended to prevent internet monopolies. That move spooked investors and immediately wiped hundreds of billions of dollars off Chinese tech stocks.
Pressure has been building since. On Wednesday, the SAMR summoned six internet giants — Alibaba, Tencent (TCEHY), JD.com (JD), Meituan, Pinduoduo (PDD) and Didi Chuxing — to a meeting, telling them it was increasing regulation of a business practice that allow groups of people in the same community to buy bulk goods at extremely low prices.

The group buying model has gained in popularity in China in recent years, especially during the coronavirus pandemic as people relied increasingly on online shopping for goods or services. The SAMR said Wednesday it was concerned that the model enabled dumping of goods at unreasonably low prices, hurting employment in other sectors of the economy.

Alibaba said Thursday that it had received notification from the regulator that an “anti-monopoly” investigation has been initiated. “Alibaba will actively cooperate with the regulators on the investigation,” it said in a statement.