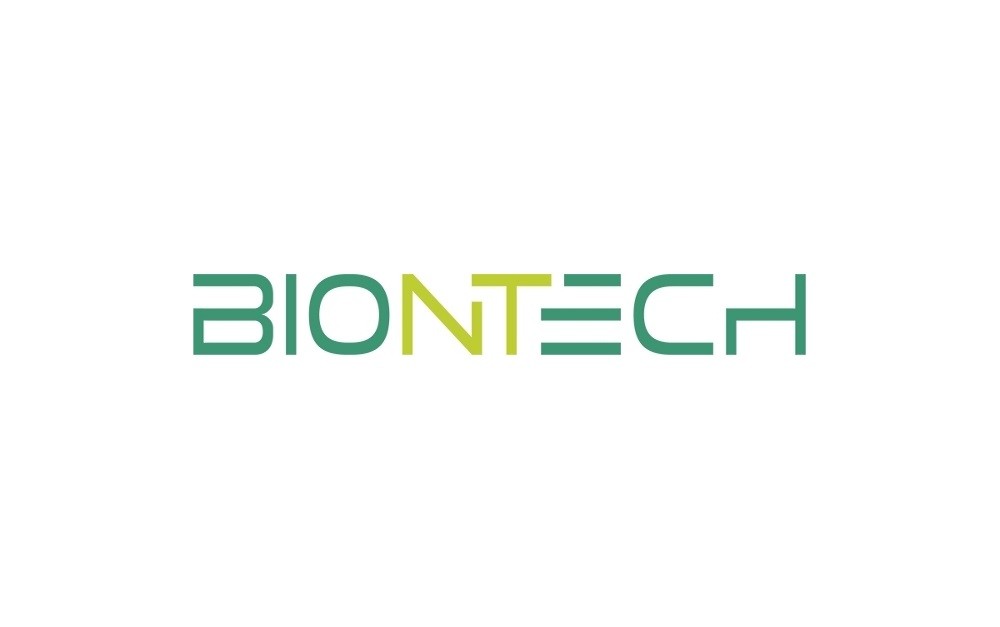 The chief executive of Germany’s BioNTech SE said the biggest challenge facing it and partner Pfizer Inc now that their COVID-19 vaccine is authorized for use in the United States will be to scale up manufacturing to meet huge demand.

“We need to solve the manufacturing challenge,” Ugur Sahin told Reuters in an interview. “It is very clear that more doses are needed. And we are dealing with that question – how to produce more doses.”

The companies have said they will produce up to 1.3 billion doses of the vaccine next year.

The U.S. Food and Drug Administration authorized the vaccine for emergency use on Friday, after Britain became the first country to begin deploying the shot outside of clinical trials earlier in the week.

Sahin said he expects the companies will receive conditional approval from the European Medicines Agency by the end of the month and can begin rolling out vaccine in European countries early next year.

One way he hopes to boost supply would be by bringing on earlier than projected the 750 million-dose-a-year plant BioNTech bought from Novartis AG in Marburg, Germany.

BioNTech had said it would begin making the vaccine there in the first half of 2021, and Sahin said they are working to get it up and running on an expedited timeline.

“The baseline plan is 1.3 billion doses,” Sahin said. “And we are working on an extended plan. I can’t tell you at the moment what is possible and how much we can expand the scale but we will try to do it significantly.”

Supply of the vaccine will be limited at first in the United States, which has a population of roughly 330 million. The U.S. government has ordered 100 million doses of the two-dose vaccine and could negotiate for more.

Pfizer board member and former FDA commissioner Scott Gottlieb said in an interview with CNBC the company had offered to sell the United States more doses as recently as last month but had been turned down.

In data released this week, Pfizer and BioNTech said their vaccine began conferring some protection to recipients even before they received the second shot. It seemed to begin to show some efficacy around 12 days after the first shot.

Sahin said he was surprised by the data: “We know that the immune response is heavily boosted after the second dose.”

He said the companies have not decided yet whether to evaluate a single-dose version of the vaccine.

“This will be a discussion that we will certainly have with our partners Pfizer,” he said.