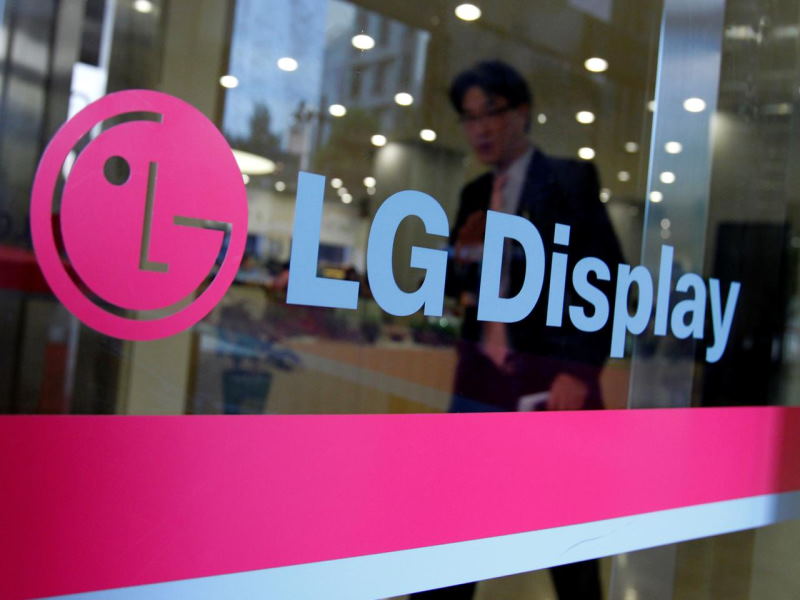 LG Chem, an EV battery supplier for Tesla and General Motors, filed its trade complaints against SK Innovation last year in the United States. Alleging trade secret theft, LG seeks to block SK from producing battery cells in the United States and from importing the components necessary to make them.

Last month, SK asked the ITC to consider that “LG Chem batteries have been involved in a series of fires and explosions, raising substantial public interest concerns.”

In the request, SK said General Motors Co and Hyundai Motor Co had each issued recent recalls for EVs with LG Chem batteries. The recalls “raise questions of public safety and underscore the critical need for SK batteries in the United States,” the company said.

It added the fires are “compelling grounds” not to impede SK’s ability to manufacture batteries at its U.S. plant.

LG Chem in a response filed Wednesday said the filing was “untimely and irrelevant” and should not factor in the ITC review “because the electric vehicle recalls cited by SKI do not impact future-year battery models and do not impact EVs with batteries manufactured in LG Chem’s Holland, Michigan plant.”

LG Chem, which spilt off its battery business renamed as LG Energy Solution this week, also said on Friday that it is voluntarily recalling its residential energy storage batteries in the United States over concerns of thermal issues after receiving five related reports.

“This is a free replacement of some of the batteries in residential energy storage system products that preemptively prioritize customer safety. We are currently working with related companies to determine the cause,” LG Energy Solution said in a statement to Reuters on Friday.

The ITC is expected to have a decision on the dispute between the two South Korean battery makers on Dec. 10. An adverse ruling could potentially cause setbacks for Volkswagen and Ford Motor as they move to build new electric vehicles using SK Innovation’s batteries and components.