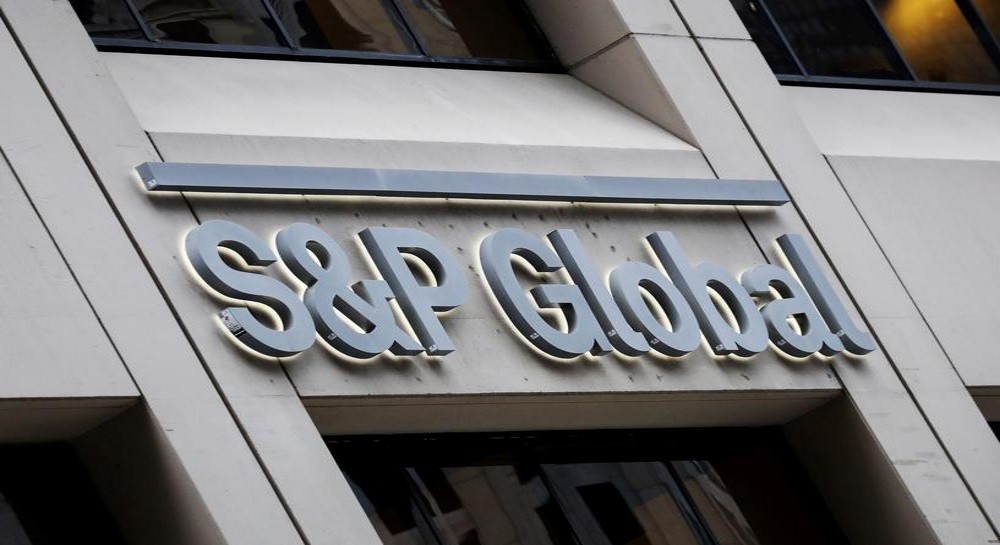 Data giant S&P Global Inc’s plan to buy IHS Markit Ltd for $44 billion will face hard questions from the incoming administration of President-elect Joe Biden, which has indicated that antitrust enforcement will get tougher, anti-trust experts said on Monday.

The deal creates a stronger No. 3 in the financial information market by bringing together S&P Global’s expertise in providing debt ratings to countries and companies and data on capital and commodity markets, with IHS’ pricing and reference data for financial assets and derivatives.

Consolidation among financial information services providers is intensifying as companies seek to become one-stop-shops for financial professionals using data to run models and algorithms that influence billions of dollars of capital flows.

The merged company will continue to trail industry leaders Bloomberg LP and Refinitiv – partly owned by Thomson Reuters Corp, the parent of Reuters News – according to market research firm Burton-Taylor.

Suppliers of financial markets data generated $32 billion of revenue in 2019, according to Burton-Taylor. Bloomberg held the largest market share with 32.8%, followed by Refinitiv at 21.4%. S&P generated 6%, and IHS represented 2% of total revenue.

“I think it’s going to run into really tough scrutiny in the Biden DOJ (Justice Department),” said Seth Bloom of Bloom Strategic Counsel. “It would have been better for them if they tried to do this last spring.”

“We don’t believe there’s going to be any regulatory issues which we can’t resolve,” he told Reuters.

A source familiar with the two companies, speaking on condition of anonymity, said S&P Global may have to divest IHS’ Opis oil price information service because of an overlap with S&P’s competing Platts product. The source said this would not affect the combined firm’s profitability.

The S&P/IHS deal would likely be investigated by the Justice Department, whose antitrust leadership may not be in place for months. One Biden transition team member said recently in a speech that antitrust enforcement should be toughened. Progressive Democrats have advocated for this.

“Any enormous merger like this in this particular climate is going to get the attention of the enforcement agency, no matter what administration,” said Anna Pletcher of the law firm O’Melveny. But she also noted that other big companies provide data to investors and said she would be surprised if, after any scrutiny, the deal was challenged.