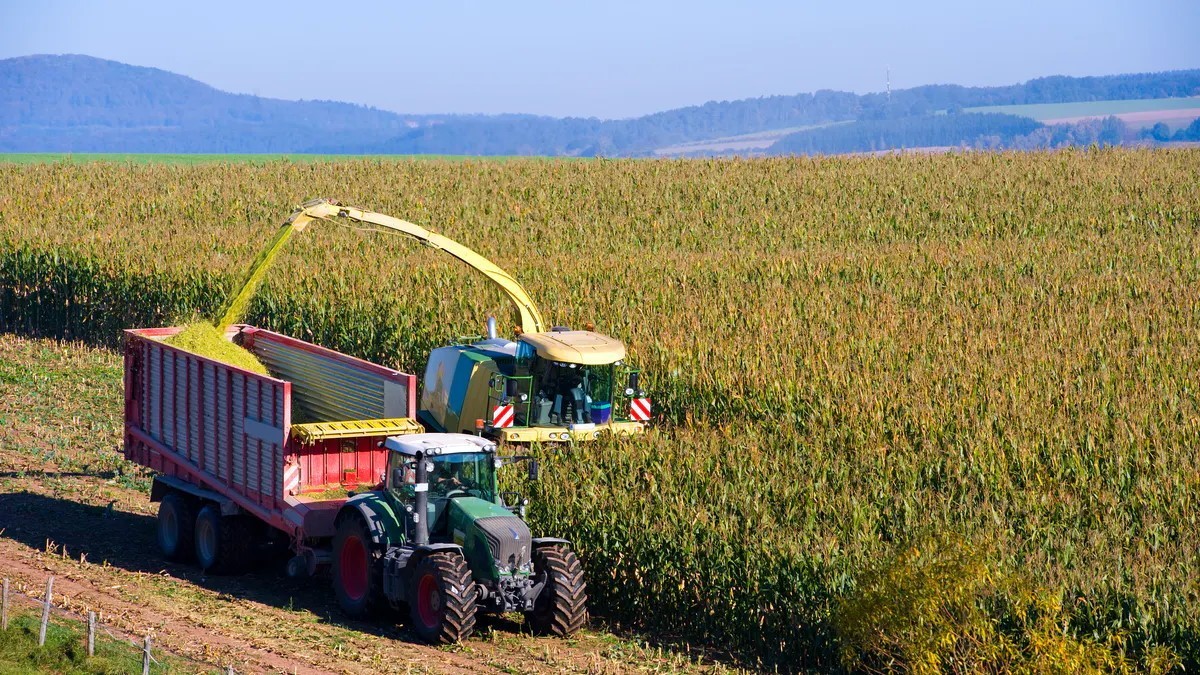 Dry weather, China’s push to fatten its pigs and the lockdown-induced baking bonanza are lifting prices for U.S. row crops.  Futures prices for soybeans, corn and hard red winter wheat—the kind used for baking bread—have risen by about a third since a rally began Aug. 10. Soft red winter wheat, found in animal feed and processed foods, is up about 20%.

The gains are a sharp reversal of fortune for farmers. The global coronavirus pandemic had cast doubt on demand, from the corn that finds its way into motor fuels to the wheat that winds up as restaurant dinner rolls. In June, investors held a large short position in U.S. agricultural commodity futures, betting that prices would fall. Now they have piled into a historically large wager that prices will rise, said Tracey Allen, agricultural commodities strategist at JPMorgan.

“These markets could extend much higher,” Ms. Allen said. “We’ve drawn down considerable inventory at the same time that China’s demand appetite has stepped up.” Dry weather in the U.S. Great Plains, Argentina, Russia, Ukraine and Brazil have reduced yields and expectations for what were forecast to be bumper crops. Meanwhile, China has been restocking its grain bins and rebuilding its hog herds after culling millions of pigs last year to combat an outbreak of African swine fever.

The U.S. Agriculture Department predicts that China this season will import record volumes of coarse grains, which are mostly corn, and buy more foreign wheat than it has in a quarter-century. China’s buying has been particularly bullish for soybeans. U.S. soybean sales to China have doubled since the countries signed a bilateral trade agreement earlier this year. Though China has bought more than $23 billion of U.S. agricultural goods, it has billions yet to spend to fulfill the terms of the countries’ so-called phase-one deal, according to the Office of the U.S. Trade Representative.

China’s big orders are opening up other markets for U.S. growers as well. China bought so many soybeans from Brazil that the world’s largest exporter is running low at home. Last month, Brazil lifted import tariffs on soybeans and corn. Earlier this month a ship loaded with 38,000 metric tons of soybeans left the U.S. bound for Brazil, taking a rare trade route, according to Randy Giveans, a Jefferies shipping analyst.

At home, Americans are eating into wheat stockpiles. A sourdough craze and a banana-bread binge helped make up for the shutdown of cruise ships, hotels and restaurants that buy flour by the pallet. From July through September, 234 million bushels of wheat were ground for flour, up 7% from the second quarter and 1% higher than in the third quarter of 2019, according to the National Agricultural Statistics Service’s quarterly survey of millers. “That’s literally people sitting at home baking,” said Sal Gilbertie, president of Teucrium Trading, which operates exchange-traded funds that buy agricultural commodity futures.

The Agriculture Department last week said it expects U.S. inventories of wheat and corn to end their current marketing years 15% lower than in the prior ones. It slashed expectations for soybean production following poor yields in Ohio, Indiana and other states and expects season-end stockpiles to be about a third of what they were a year earlier.

Farmers and traders are watching the weather in Argentina and Brazil, where a lack of rain threatens harvests. “If South America has weather issues and production issues, that’s how you get beans in the teens,” said Craig Turner, a podcasting commodities broker at Daniels Trading in Chicago. Soybeans for January delivery ended Friday at $11.48 a bushel, after trading at a four-year high earlier in the week.

Andy Huston, who grows corn, soybeans and hemp in Warren County, Ill., is among those betting on even better prices. Not long ago, Mr. Huston was counting on losing money on this year’s crop. He was trying to decide where to skimp on the next crop when prices shot up. The rally prompted him to hold back on his soybean harvest in hopes of higher prices. “Definitely changed the attitude of a lot of farmers out here,” he said. “We’re doing the gambling thing. This could be the start of the rally.”