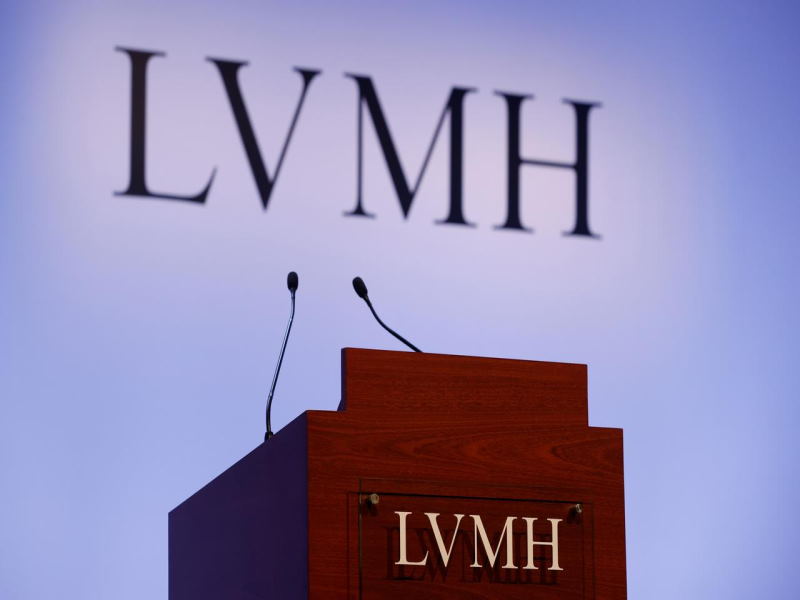 U.S. jeweler Tiffany & Co TIF.N has agreed with LVMH LVMH.PA to slightly lower the price for its acquisition by the French luxury goods group, ending a bitter legal dispute between the two, the companies said on Thursday.

The new takeover price was set at $131.5 a share from $135 in the original deal, the companies said in a statement, bringing the total price tag to about $15.8 billion.

They added that other key terms of the deal agreed last November remain unchanged.

“Tiffany and LVMH have also agreed to settle their pending litigation in the Delaware Chancery Court,” the statement said.

The new price means a discount of $425 million for LVMH, which is led by billionaire businessman Bernard Arnault.

The transaction, which has already been cleared by antitrust regulators, is expected to close in early 2021, subject to Tiffany shareholder approval.

Under the revised deal, Tiffany will pay its regular quarterly dividend of $0.58 per share on Nov. 19.

“We are as convinced as ever of the formidable potential of the Tiffany brand and believe that LVMH is the right home for Tiffany and its employees during this exciting next chapter,” Arnault said in the statement.