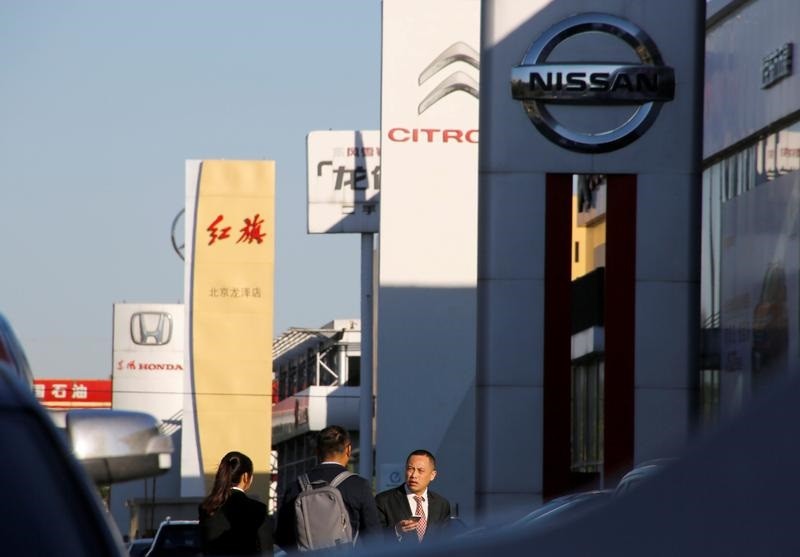 Automobile sales in China rose 12.8% in September from the same month a year earlier, marking the sixth consecutive month of gain, as the world’s biggest vehicle market comes off lows hit during the coronavirus lockdown.

Sales are still down 6.9% for the first nine months of the year at 17.12 million vehicles, CAAM said.

Auto insiders refer to “Golden September, Silver October” as they regard the months as the high season for China sales, with drivers venturing out to make purchases having stayed away during the stifling summer months.

However, as broader economic activity is still slow, consumer confidence is yet to recover so it will take time to fully release demand for more affordable products, Chen said.

For trucks and other commercial vehicles, which constitute around a quarter of the overall market, sales surged 40% in September, driven by government investment in infrastructure and as buyers upgraded to comply with tougher emissions rules.