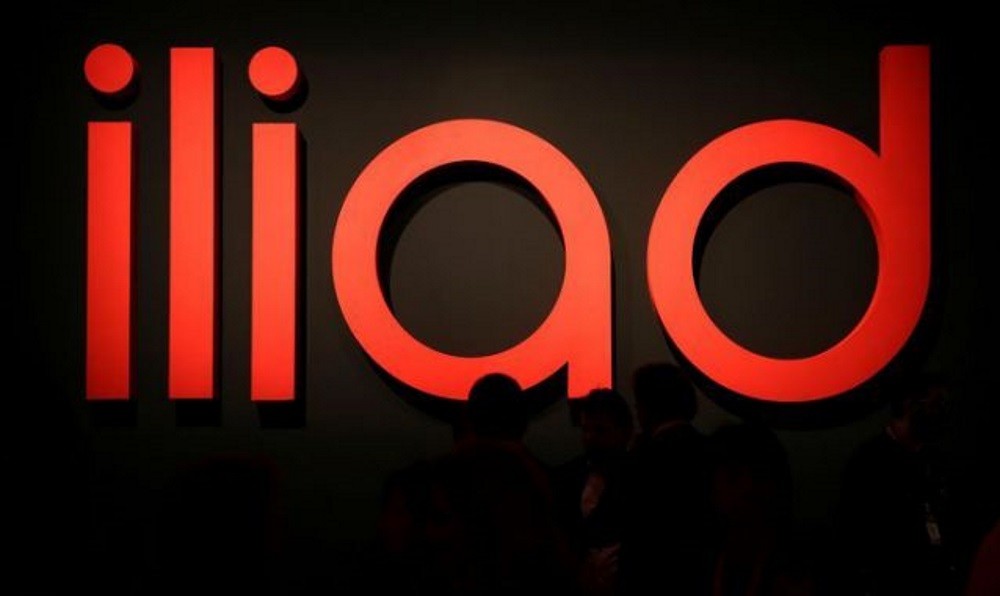 Iliad, which has already agreed to buy 40% of Play from two shareholders, said it had now bid for all of the operator at 39 zlotys per share, a 38.8% premium to Play’s Friday close.

It said the deal, its third move outside France after buying a minority stake in Ireland’s eir and launching in Italy in 2018, gives Play an equity value of 2.2 billion euros and an enterprise value, including debt, of about 3.5 billion euros.

“This deal is a major chapter in our internationalisation strategy. It will make us Europe’s sixth-largest mobile phone operator,” Iliad CEO Thomas Reynaud told reporters.

Iliad will have 41 million subscribers in France, Poland and Italy with the addition of Play. It has 20 million in France after its Free brand opened up the mobile market nearly a decade ago with low-cost offers on fixed telephone, internet and TV.

Reynaud declined to comment on further geographical expansion, but said in France Iliad will launch a corporate telecoms business and accelerate in fibre, and in Italy it will offer high-speed Internet.

Play is the most recent entrant in Poland’s mobile market and has built up 15 million subscribers and a 29% market share since 2007 to become its leading operator with 2,800 staff.

Over the last 12 months, Play had core earnings of 523 million euros on revenue of 1.6 billion euros.

Iliad said the acquisition will be earnings-accretive from year and the offer, which starts Oct. 19 and closes Nov. 17, will be financed by debt and cash.