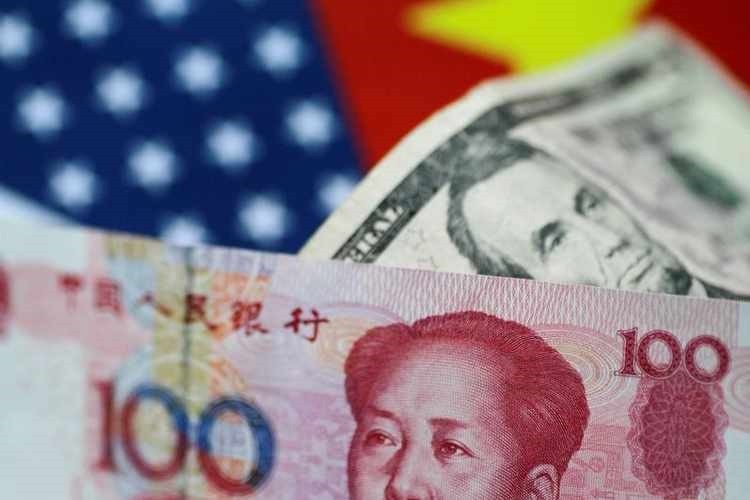 World stocks rose on Tuesday on the back of upbeat Chinese data and optimism about novel coronavirus vaccines, as a struggling dollar kept the hot streaks for the euro and some of the biggest emerging market currencies sizzling.

The euro’s fifth day of gains made for a slow start in continental Europe but a solid 0.8% rise on London’s international and commodity-heavy FTSE maintained the overnight momentum from Asia and Wall Street.

The eye-catching move was a 16-month high for the yuan. A 5.6% jump in Chinese industrial output in August was the best since before the spread of the coronavirus and retail sales grew for the first time this year.

“Strong external demand, a further recovery from the pandemic and pent-up demand from the floods all contributed to the robust activity data in August,” Ting Lu, chief China economist at Nomura, said in a note to clients.

“We expect a further, albeit gradual, recovery of the services sector, a steady improvement in retail sales and elevated fixed-asset investment growth.”

With sentiment also boosted by hopes for a COVID-19 vaccine after British drugmaker AstraZeneca restarted its vaccine trial and the dollar extending recent losses, other currencies were also on the rise.

The euro was up 0.2% at $1.1891 ahead of Germany’s monthly ZEW sentiment survey, the Australian and Kiwi dollars both gained as did Britain’s pound as traders showed little reaction to the government winning an initial vote on its new Brexit bill.

With the yuan leading the charge, MSCI’s EM FX index also climbed to a near 7-month high..

Overnight, MSCI’s broadest index of Asia-Pacific shares outside Japan had added 0.5%, for a fourth straight day of gains that hoisted it up 3% for the year after reversing its coronavirus plunge.

E-Mini futures for the S&P 500 put on 0.4%, also reversing early losses, while Europe’s STOXX 600 just about clawed itself into positive territory.

“The activity data today shows that the recovery in the private sector gained momentum in August. The recovery in China has become more balanced and broad-based,” HSBC economists said in a report.

Investors, meanwhile, took profit on a three-day rally in Japan’s stock market, pushing the Nikkei down 0.4%.

“He’s seen as someone who’s particularly stock market friendly. The fact that we’ve got political certainty for the next two years from someone who’s connected to the free market is going to be good news for Japan,” said Jim McCafferty, joint head of Asia Pacific equity research at Nomura.

There is still plenty of action to come this week.

U.S. retail sales figures from August are due on Wednesday and the U.S. Federal Reserve starts a two-day policy meeting later, the first since unveiling a landmark shift to a more tolerant stance on inflation in August.

The Bank of Japan and the Bank of England are set to announce their respective policy decisions on Thursday too.

In commodity markets, most industrial metals were bolstered by the robust Chinese data.

Brent crude climbed back to $40 a barrel too [O/R] and gold prices put on 0.4%, extending a sharp rise in the previous session. 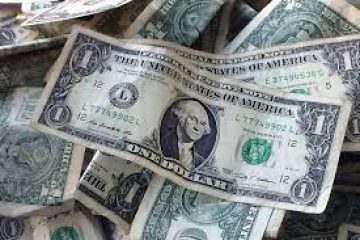