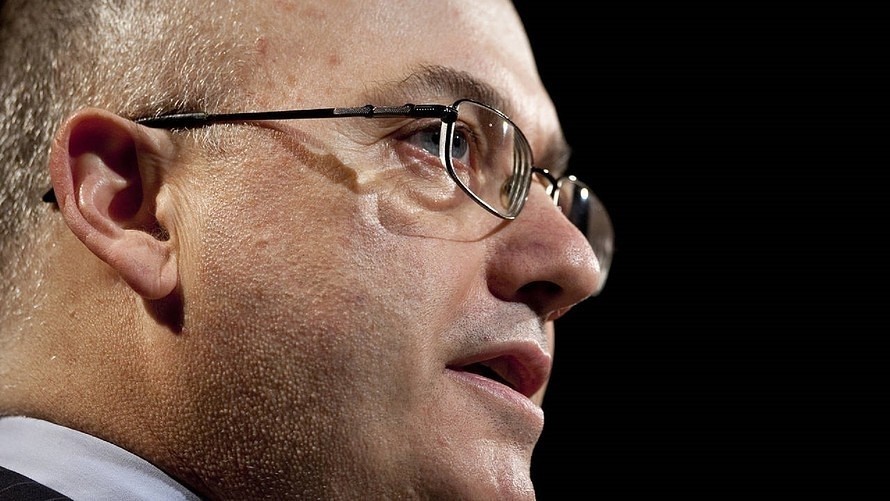 Billionaire hedge fund manager Steve Cohen has signed an agreement with Sterling Partners to buy the New York Mets baseball team, the two sides said in a statement on Monday.

“I am excited to have reached an agreement with the Wilpon and Katz families to purchase the New York Mets,” Cohen said in the brief statement.

A spokesman for Cohen declined to comment beyond the statement.

Newsday reported that Cohen will own 95% of the franchise, with the deal valuing the club at about $2.475 billion, a record amount for a North American sports team.

Fred Wilpon and his brother-in-law, Saul Katz, purchased their first stake in the team in 1980.

The 64-year-old Cohen, who is a New York native and a lifelong Mets fan, currently owns 8% of the team. He had tried to purchase a majority stake last November but the deal fell through. He is now poised to become baseball’s richest owner.

Former New York Yankee Alex Rodriguez and his pop star wife Jennifer Lopez led a group that had also made a bid for the team but last month said they were no longer interested in purchasing it, clearing the way for Cohen.

An infusion of cash from Cohen could help the Mets become World Series title contenders. The franchise, which was founded in 1962, has won two titles, the last one coming in 1986.

The deal will require the approval of at least 23 of the other 29 team owners when MLB holds a vote, which could come at the owners’ meetings in November, Newsday reported.