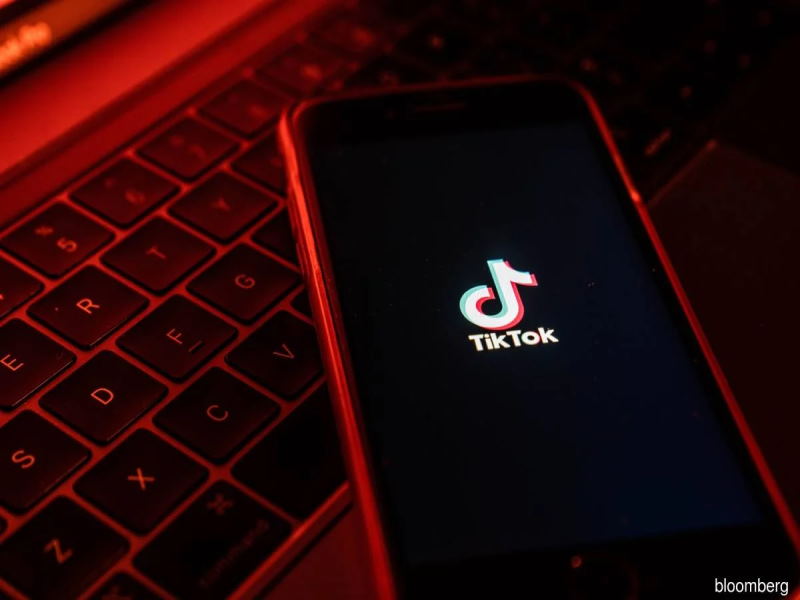 The latest additions to China’s list of controlled technology exports could upset a broad range of industries and raise the possibility that some global tech giants might have to split off their Chinese operations, legal experts said.

The new list of technologies under export controls announced on Aug. 28 came as an unwelcome surprise to an industry already grappling with the uncertainty posed by trade tensions between China and the United States.

The move was initially seen as a means of giving Beijing a say in any sale of video app TikTok, but advisers to Chinese and foreign firms say the potential consequences go much further.

“The rules were a surprise to many in the market, and there is a lot of tension in the tech space at the moment,” said Alex Roberts, a corporate counsel at the Shanghai office of law firm Linklaters.

In addition to recommendation algorithms such as those used by ByteDance-owned TikTok, the new list of “partially restricted exports” includes drone and cybersecurity technology, voice recognition software, and handwriting scanning software.

Companies seeking export of these technologies must first pass reviews and obtain approvals from China’s Ministry of Commerce and Ministry of Science and Technology.”

The revisions could also affect a bevy of multi-national companies that conduct research and development inside China, adds Nicolas Bahmanyar, cybersecurity senior consultant at LEAF law firm in Beijing.

“It’s very probable that a company with R&D centres in China are going to face a choice – keep their R&D centre in China, just for China, or leave China so they can use the tech they develop anywhere in the world,” he said.

The Ministry of Commerce was quick to respond to speculation that the new rules were aimed mainly at TikTok, saying they were not targeted at any one company.

Lawyers that have looked closely at the changes say their broad scope means they could hit a wide range of companies across different business sectors.

A Tencent source, which has a slew of overseas subsidiaries and invested companies, said the company was waiting for clarification on what the rules would mean for technology-sharing with these units.

Zoom, for example, employs roughly 500 people in China as engineers working on product development, according to its prospectus. Microsoft houses Microsoft Research Asia in Beijing, which has been the origin of a number of advances in AI.

Zoom and DJI declined to comment. Microsoft and Tencent did not respond to Reuters’ requests for comment.

“It is generally clear from the market reaction that there is some thinking to be done by numerous businesses with operations in mainland China,” said Roberts of Linklaters.