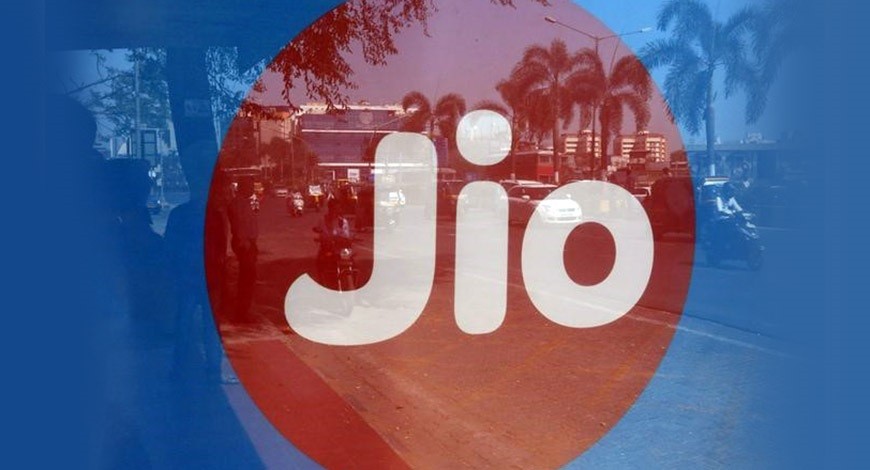 The phones, which will be bundled with data packs, could be launched in December 2020 or early next year, the newspaper reported on Wednesday.

Billionaire Mukesh Ambani, who controls Reliance, in July said that Google would build an Android operating system (OS) to power a low-cost “4G or even 5G” smartphone that Reliance would design.

Reliance has sold nearly 33% of its digital arm, Jio Platforms, to raise 1.52 trillion rupees ($20.22 billion) and has won the backing of global financial and tech investors including, Facebook Inc  Intel  and Qualcomm.