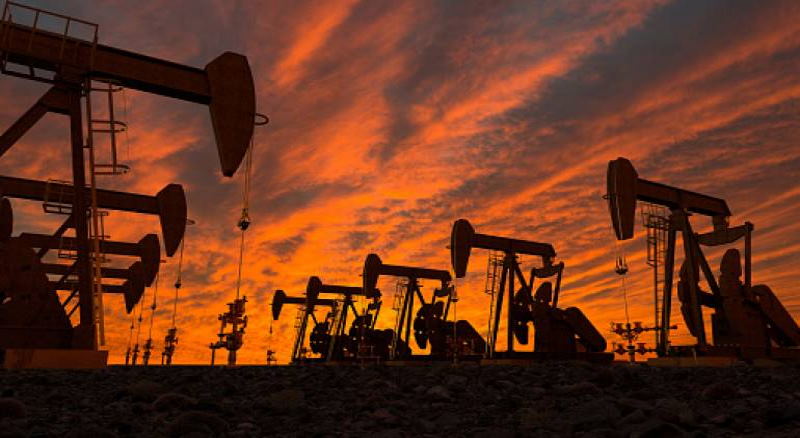 Oil prices extended losses on Thursday, falling to their lowest point since early August, as worries about weaker U.S. gasoline demand and a sluggish economic recovery from the COVID-19 pandemic dented sentiment.

Both benchmarks fell more than 2% on Wednesday.

“It is the latest data set that possibly caught the eye of those who ran long positions, and not even another record close in the U.S. stock market was able to change the direction of the herd,” Tamas Varga of oil brokerage PVM said.

Other data, such as U.S. private employers hiring fewer workers than expected for a second straight month in August, also fed fears that economic recovery was lagging.

Oil markets, however, drew some support from Iraq’s denial it was seeking exemption from OPEC+ oil cuts during the first quarter of next year.

OPEC’s second largest producer also said it may seek to extend by two months until the end of November the period for making additional compensation cuts under the OPEC+ deal.

Analysts warn that the upcoming refinery maintenance and the end of the summer driving season would also limit crude demand.

WTI crude has come under pressure “after U.S. refiners earmarked a long list of maintenance closures over the coming months that will no doubt impact demand for crude oil”, ANZ Research said in a note on Thursday.

Due to shutdowns ahead of Hurricane Laura, U.S. refinery utilization rates fell by 5.3 percentage points to 76.7% of total capacity, the EIA said.