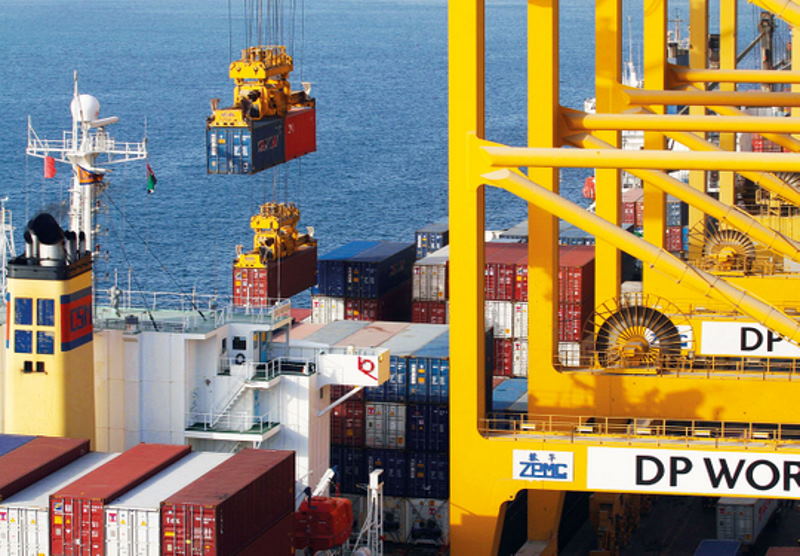 The investment will be used to expand in existing and new regions, such as Europe and Asia Pacific, and in supply chain support services such as logistics, the companies said.

The money increases the size of the companies’ investment vehicle to $8.2 billion.

“The opportunity for the port and logistics industry is significant and the outlook remains positive as consumer demand triggers major shifts across the global supply chain,” DP World’s CEO Sultan Ahmed Bin Sulayem said in a statement.

Dubai-based DP World will hold a 55% share in the investment vehicle while Caisse de dépôt, which is Canada’s second-largest pension fund, will own the rest, the companies added.

In 2016, the companies announced a partnership to create a $3.76 billion vehicle to invest in ports and terminals worldwide, with a focus on investment grade countries.