Italian stocks pulled Europe out of early losses on Friday as data pointed to a strong rebound in May industrial output, but a spike in coronavirus cases globally continued to weigh on investor sentiment.

Milan stocks .FTMIB jumped 0.7% as Italy reported a rise in production of 42.1% in May from the month before, almost double of what economists were predicting.

France’s CAC 40 .FCHI rose 0.3% after production at French factories, mines and water-treatment plants jumped an unprecedented 19.6% in May.

Still, the STOXX 600 was flat for the week as investors feared more business shutdowns, particularly in the United States where more than 60,500 new COVID-19 infections were reported on Thursday.

A rally in Shanghai stocks that had supported global markets earlier this week also stalled due to rising tensions between Washington and Beijing and as the country’s state funds announced stake cuts in companies. [.SS]

“Europe looks set to finish the week very much on the back foot, as it becomes increasingly apparent that any economic recovery is unlikely to be V-shaped in nature, with a wide range of companies starting to announce thousands of job losses this week,” said Michael Hewson, chief market analyst at CMC Markets.

Investors are awaiting the second-quarter earnings season next week to gauge the economic damage wreaked by the coronavirus crisis. Analysts are expecting a 53.9% fall in profit for companies listed on the STOXX 600.

Focus is also on a European Central Bank meeting and a European Union summit next week, with hopes running high that a 750 billion euro ($851.70 billion) coronavirus recovery fund will be approved by the member states.

Danish brewer Carlsberg (CARLb.CO) gained 4.7% as it said its main China market had rebounded strongly during the quarter, but posted a 15% drop in second-quarter sales. 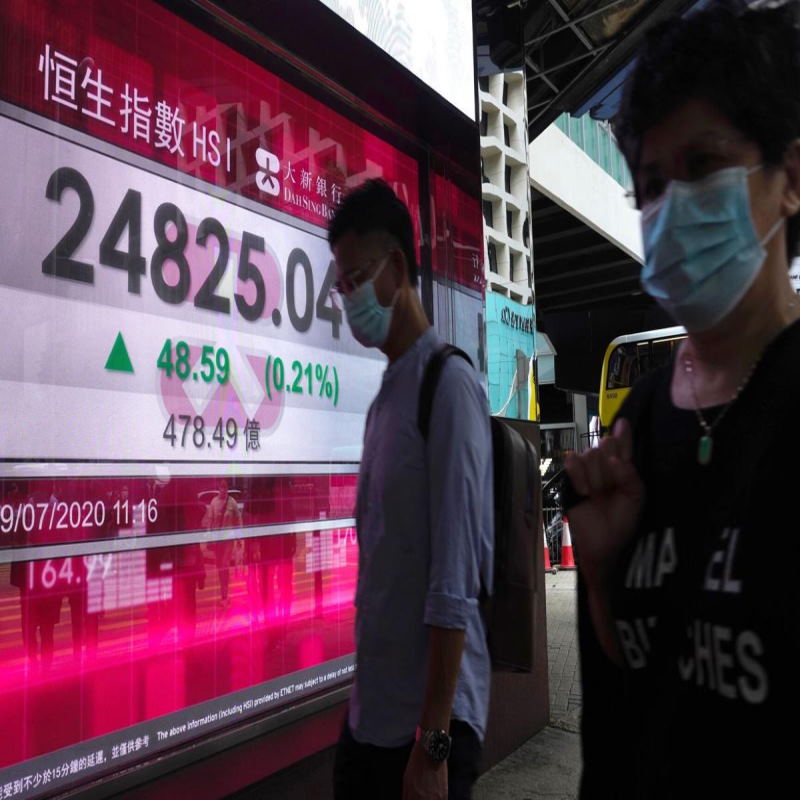 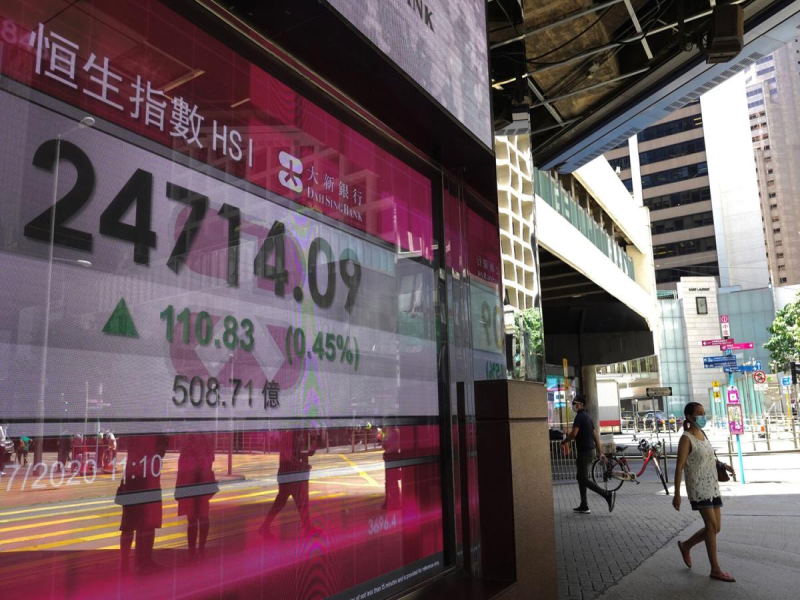 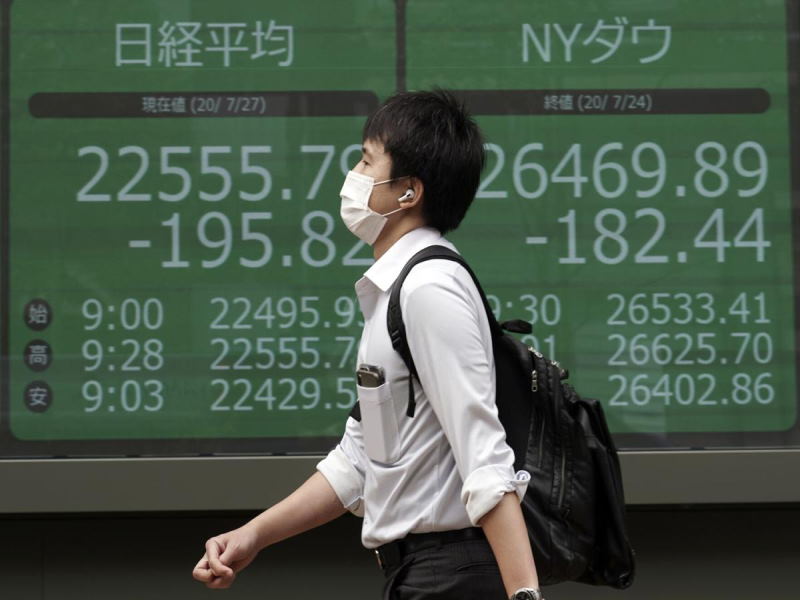