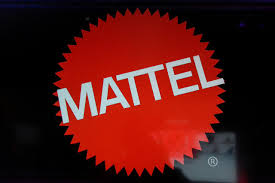 Mattel Inc (MAT.O) on Thursday beat estimates for quarterly profit as it benefited from a robust cost-cutting program, even as holiday season sales of its flagship Barbie brand in North America were pressured by Hasbro Inc’s (HAS.O) “Frozen” dolls.

Mattel now expects $ 50 million in savings in 2020 from a “capital light program”, which includes the closure of four factories in Asia, Mexico and Canada, Kreiz told Reuters.

Mattel reported an adjusted profit of 11 cents per share in the fourth quarter ended Dec. 31, racing past expectations of 1 cent, according to IBES data from Refinitiv.

However, holiday quarter net sales fell 3.3% to $ 1.47 billion and missed estimates of $ 1.50 billion as the November release of Disney’s (DIS.N) “Frozen 2” re-energized demand for rival Hasbro’s dolls based on the franchise’s main characters Elsa, Anna and Olaf.

Mattel said gross sales in North America fell 1%, mainly due to a decline in the Barbie and American Girl doll sales.

Hasbro bagged the rights to make dolls based on the Disney Princess movies from Mattel in 2014, at a time when kids were increasingly turning to big Hollywood blockbusters and away from their traditional toys.

Kreiz told Reuters it was still too early to tell how the coronavirus outbreak would affect supply to other countries with the company’s Chinese manufacturing options currently closed.

However, he added that Mattel’s “Baby Yoda” plush toy, based on a viral sensation character from the “The Mandalorian” Star Wars series on Disney+, is still on schedule to hit shelves in April. 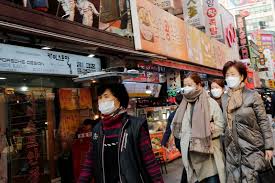 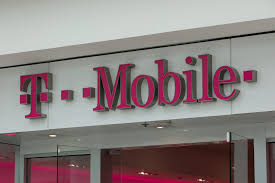 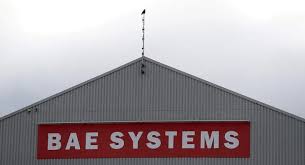 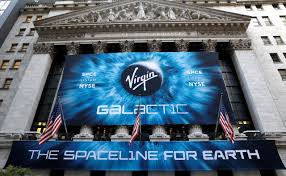