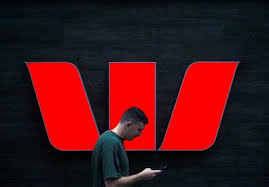 The proposed deal also envisages that Peugeot will spin off its 46% stake in car part Faurecia (EPED.PA), worth around 3 billion euros, the sources said.

The combined group would have an 11-strong board, with six members coming from Peugeot including Chief Executive Carlos Tavares, and five from FCA including Chairman John Elkann, according to the draft plan.

Under the plan, whose terms are still tentative, FCA will also spin off its automation unit Comau, worth 250 million euros, the sources added.