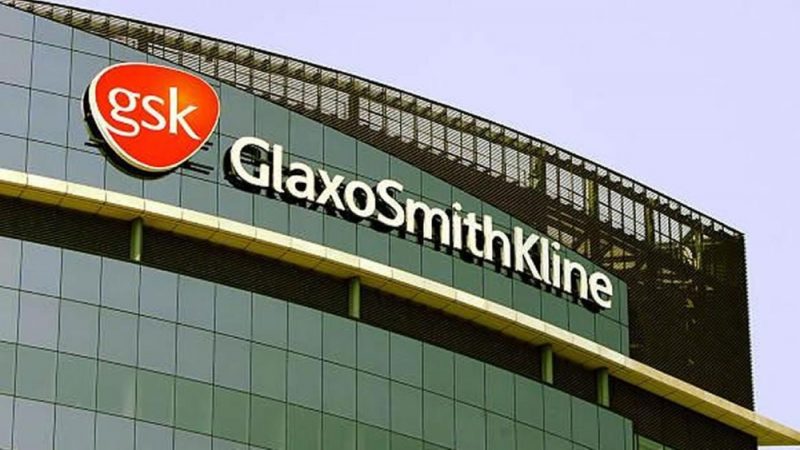 Glaxo to Split in Two Following Venture Deal with Pfizer

GlaxoSmithKline Plc paved the way for a split into two companies, agreeing to create a consumer-health joint venture with Pfizer Inc. that the pharma giants plan to list on the stock market.

Glaxo will have a 68 percent controlling stake in the new entity, with combined sales of $ 12.7 billion. The U.K. drugmaker’s shares surged as much as 7.8 percent in London trading, the biggest gain in a decade, as it eyes a listing of the new business within three years.

The transaction creates the world’s biggest supplier of over-the-counter medicines with brands of painkillers such as Advil and Panadol and marks a shift from Glaxo Chief Executive Officer Emma Walmsley’s previously stated strategy of keeping the steadily performing consumer and vaccine businesses under the same roof as the more volatile pharma operations.

The benefits of separating into two companies — one focused on prescription medicines and the other on consumer health — outweigh the advantages that come with a more diversified structure, Walmsley told reporters on a conference call.

Glaxo, Pfizer and others are grappling with surging research costs to develop new medicines even as insurers and governments demand lower prices for the finished product. A split will help focus resources on separate businesses with different needs.

The deal will help “support our number-one priority, which is strengthening the pharma business,” Walmsley said. When the split occurs, “we then are able to reset the balance sheet of two focused companies with the appropriate capital structures.”

In the business of selling over-the-counter remedies, where brands and heft are key, New York-based Pfizer made the bet that it wasn’t big enough on its own. An earlier attempt to sell the consumer business failed after potential buyers dropped out of the bidding process.

“Pfizer realized it was too small and that it was facing increasingly tough competition,” said Timo Kuerschner, an analyst at Landesbank Baden-Wuerttemberg.

That could be a harbinger of things to come for the consumer health market as rivals weigh how to react to the creation of a leader in the field, according to Kuerschner. Other drugmakers with integrated consumer-health divisions include Johnson & Johnson, Bayer AG and Sanofi. In another industry shift, General Electric Co. has filed confidentially for an initial public offering of its health-care unit, according to people familiar with the matter.

Intense price competition online from the likes of Amazon as well as own-brand store products have dented consumer-health margins in the U.S. and parts of Europe, prompting consolidation. A month after Reckitt Benckiser Group Plc ended talks to acquire the Pfizer business this year, Procter & Gamble Co. agreed to pay about $ 4.2 billion to acquire Merck KGaA’s consumer-health unit and gain brands such as Seven Seas vitamins.

Walmsley has been working to revitalize a lackluster pipeline of new prescription drugs at Glaxo, culling programs to focus on those that look most likely to succeed and bringing in industry veteran Hal Barron to oversee research. Earlier this month, Glaxo agreed to buy drugmaker Tesaro Inc. for $ 5.1 billion, expanding in cancer medicines for a price that analysts deemed high.

The deal follows a move by Glaxo earlier this year to pay $ 13 billion for Novartis AG’s stake in a consumer joint venture. Glaxo on Wednesday said it expects annual cost savings of £500 million ($ 633 million) by 2022, with up to a quarter of that money redeployed to pursue further growth opportunities.

The enlarged company to be formed from the Pfizer deal will operate under the name GSK Consumer Healthcare and the Glaxo unit’s existing CEO, Brian McNamara, and its CFO, Tobias Hestler, will assume those roles in the joint venture. The transaction is expected to close in the second half of 2019. After that, Pfizer said it plans to deconsolidate its share of the business, which may boost its operating margins.