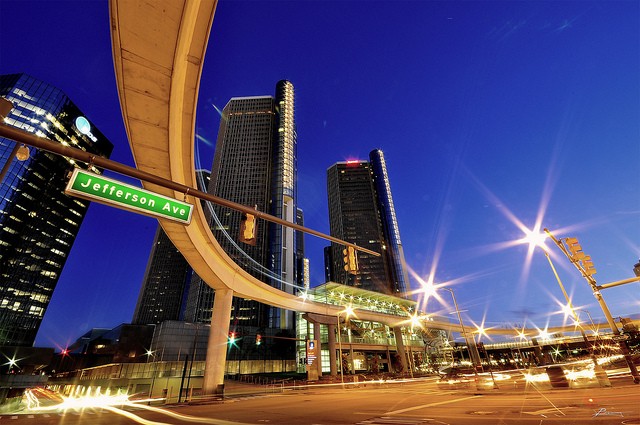 3 US Cities That Will Pay You To Live There

How is that possible, you may ask.

There are cities in the US that will actually pay you to live there.

Might they always be your first choice for where you would live? Maybe, and maybe not.

But getting paid to move and live in a community, if even for a short while can be quite an adventure, save you a ton of money and might even surprise you with how much you enjoy living in that city.

Here are 3 US cities that will pay you just for living there:

Detroit, Michigan has seen its fair share of rough times over the past few decades. Abandoned neighborhoods are scattered throughout the city. While this may seem like a depressing prospect for some, it can be seen as a great challenge for others.

Challenge Detroit is a program managed by the City of Detroit to encourage new career seekers and entrepreneurs to move into the city. The program pays the chosen applicants to move to the city to work with businesses and non-profits while making connections with the community. The hope is that the fresh new talent will stay within the city and help bring it back to life. 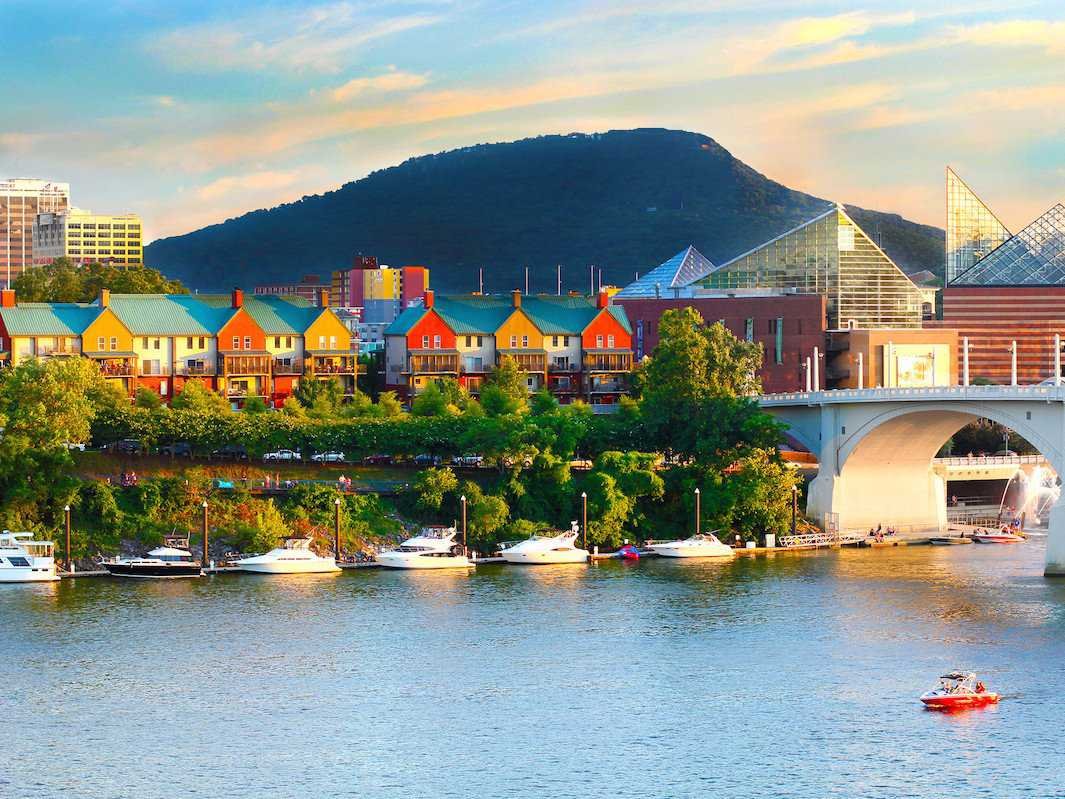 Chattanooga, Tennessee is quickly becoming a hub for young ‘geeks’ who are willing to relocate. The city was recently named a GigCity, which means that Chattanooga is the first city in the Western Hemisphere to have gigabit per second fiber internet accessible to the entire city grid.

With this designation, Chattanooga has created GeekMove, which is an incentive program designed to financially assist computer developers who are interested in relocating to newly revitalized communities. 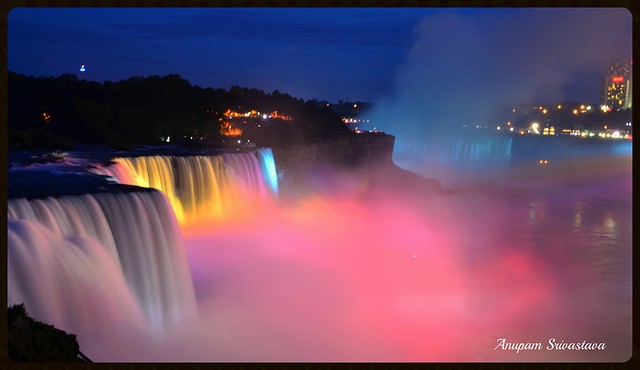 Well known for its majestic waterfalls, Niagara Falls is trying to attract a younger population. Niagara’s Community Development program is offering a limited number of newly graduated college students the incentive of student loan repayment up to $ 7,000 with a program called Live NF. The city is aiming at developing its downtown area into a more attractive place for young transplants to live. 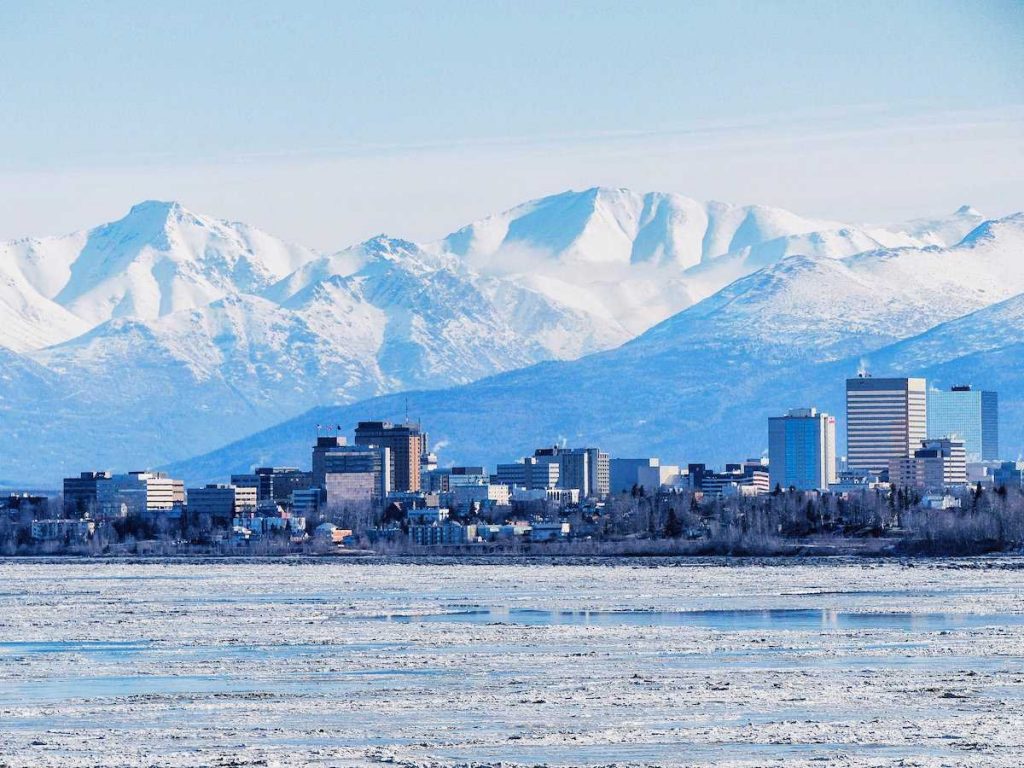 It’s not just certain cities in Alaska that will pay you to live there, it’s the whole state. The state of Alaska developed the Permanent Fund Dividend which essentially pays residents of Alaska to permanently live there. Investment earnings on Alaskan mineral royalties are paid to Alaska residents.

It is an annual payment, and the state feels that it is an investment in their current population as well investing in future generations in hopes that they stay in Alaska. To be eligible for the dividend, you need to have lived in Alaska for one year, not be a convicted felon and be present in Alaska for at least 190 days in a calendar year.